Songs About Other People- Harry Harris 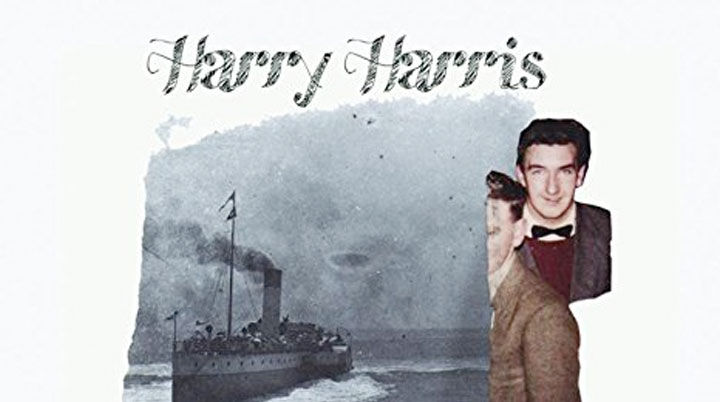 People have been expecting big things of Harry Harris since the release of his self-titled album at the tender age of 17. Some years later Harry returns with his brand new album Songs About Other People and reaffirms the praise he had previously received. Harry’s song writing is the thing that immediately catches the ear and his talent as a lyricist is what makes the album special.

Songs About Other People is at its best in the moments of intimacy in tracks such as “The Day I Met the King” and “No Ball Games”. In the latter Harry takes the listener with him along memory lane to a situation many of us grew up with, and for that it’s deeply touching. I found myself sitting, thinking of my own childhood. What more could you ask from a song? “The Day I Met the King” is the album’s highlight and at just under seven minutes in length it’s no mean feat. In terms of lyrical ambition it wouldn’t be amiss on the albums of many hugely famous songwriters: it really is that good.

Harry’s lyrical ability is backed up with stellar guitar work which flourishes when needed but largely remains restrained, allowing his voice to take the fore. Guest appearances from Jack Harris, Sam Beer and Nizlopi’s Bass player John Parker only add to the albums quality and musicianship. Furthermore, the choice to record the album on analogue equipment at Soup Studios with “vintage” equipment adds a fuzzy warmth to the album otherwise unachievable.

Harry Harris has done something many artists fail to do: he has improved on his acclaimed breakthrough album and created something that’s reflective, thoughtful and wonderfully realised.