Something To Someone – Run Boy Run 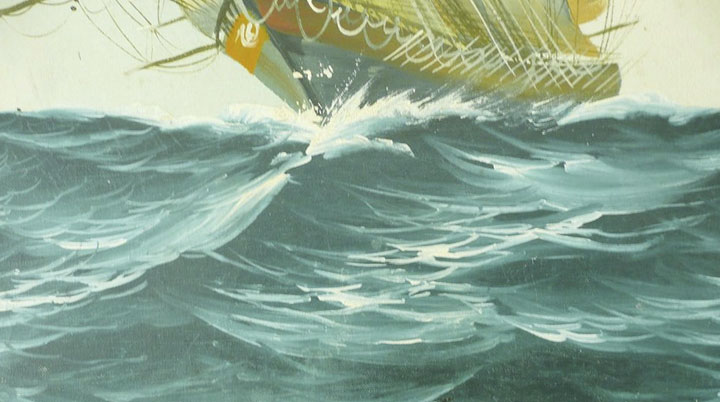 So runs the strap line, ‘existing in the tension between tradition and frontier.’ Wish I’d thought of that, it’s quite a neat summation. It’s not one I’m sure fully applies though to Run Boy Run, who aren’t quite as edgy and revolutionary as their local reputation might suggest from the opening sentence. That’s not to say that Something To Someone isn’t a fine album, it is, what’s missing here though is a leap which will take them beyond pleasant, rootsy bluegrass and clean cut Americana.

Grit and dirt maybe on their shoes but we could do with some in the execution, a production by Ryan Hadlock Jerry Streeter and the band themselves is powerful and shows their instrumental skills, harmonies and song writing talents which borrow from folk sources whilst wearing a more contemporary sheen. The idea of extended family working together is proven here only bassist Jesse Allen is from outside the clan, though his funky old time rhythms are so much part of the sound he may as well be a second cousin to the gathered Rollands and Sandavols.

Perhaps the good people of their home state, Arizona, are quite happy with Run Boy Run as they are and will shake their heads and puzzle why a Brit just can’t seem to get a handle on what is after all a very professionally executed and superbly played CD. If that’s what you favour then buy in spades, satisfaction guaranteed, but this is more back porch and picnic than pioneer. Maybe next time we’ll get a clearer picture of just how much innovation is fuelling them.