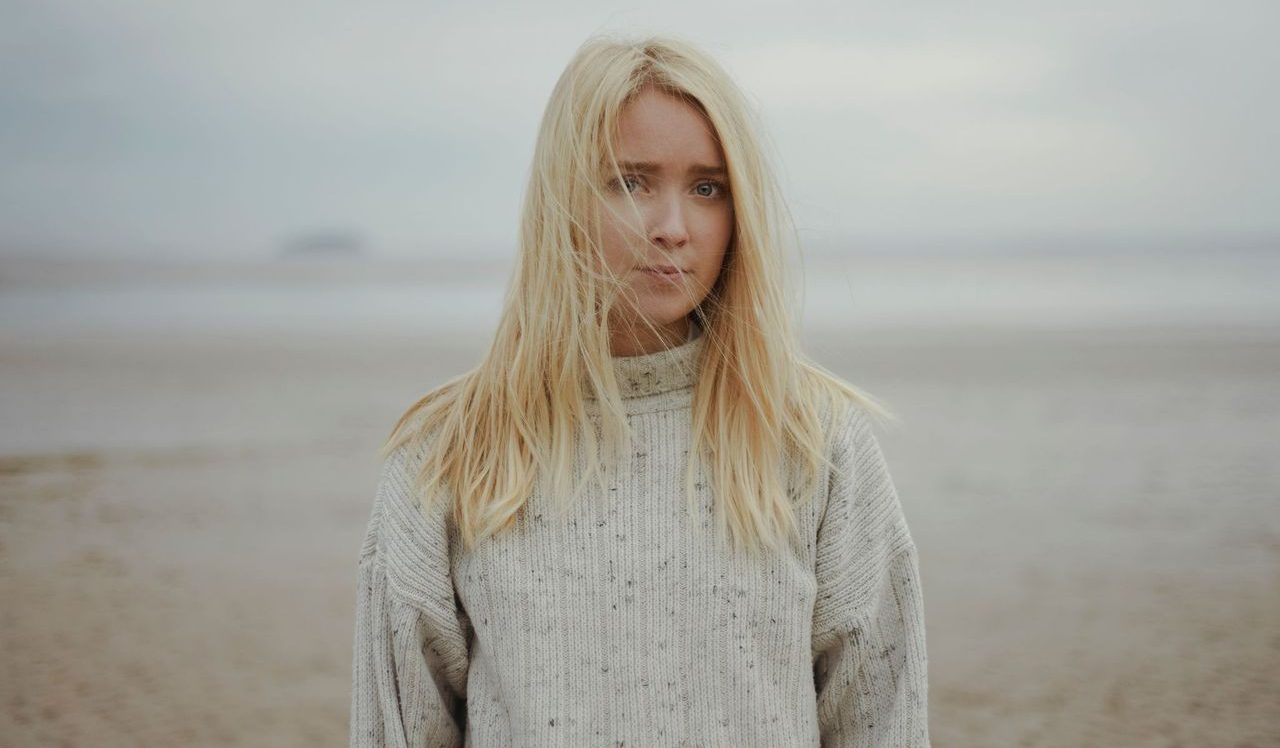 Inspired by mankind’s relationship with the wild, the album garnered acclaim from all corners – from The Guardian (Best Folk Albums of 2018) The Observer and Financial Times to MOJO and BBC Countryfile magazine and BBC Radios 2, 3, 4 and 6 presenters (from Mark Radcliffe to Iggy Pop). It triggered a nomination for the Horizon (Best Emerging Act) accolade at the 2019 BBC Radio 2 Folk Awards and saw Kitty named Female Artist of the Year in the FATEA Awards.

Kitty’s career fast tracked as she demonstrated a clear talent for radio presenting – first presenting BBC Radio 4’s Tweet of the Day and more recently an episode of Radio 4’s Open Country from her home county.

She also guested on Radio 4’s Today programme discussing the interaction of music and landscape with BBC Arts correspondent David Sillito, wrote and presented an episode of My Life in Music for Radio 3, co-presented the online 2020 Sidmouth Folk Festival and featured on Matthew Bannister’s Folk on Foot podcast series.

Now, over two years since Namer Of Clouds made waves, Bristol-based Kitty is about to release a new digital single, Half Wild, and this time she finds her inspiration in the sea.

The song was originally written with young dancers in mind – commissioned as a soundtrack to a film for Ballet Folk, an organisation combining contemporary ballet and folk music to create exciting theatrical works. www.balletfolk.com

The song is a stand-out, symbiotic musing of the many moods of the sea – from its mightiness to its mellowness.

Says Kitty: “It’s a reminder that we are made of the same matter and mettle as much of the natural world, governed by the same laws and rhythms. We share the sea’s chaotic balance of strength and fragility.

“Like the breaking waves it’s within our power to leave a mark or no trace. Salt water might be mighty enough to sink steel and mould rock but it is also elusive enough to slip through our fingers. I think there is some of that duality in each of us.”

Produced by Mark Tucker, the beguiling song also features Jim Molyneux on piano, keys, drums and backing vocals. The single is a accompanied by the video below,  a sand-trickling four minute encounter beautifully shot overlooking the Bristol Channel at Uphill Beach near Weston-super-Mare.

“What sets her work apart is her affinity with the natural world and some startlingly poetic lyrics. Delightful” – The Observer