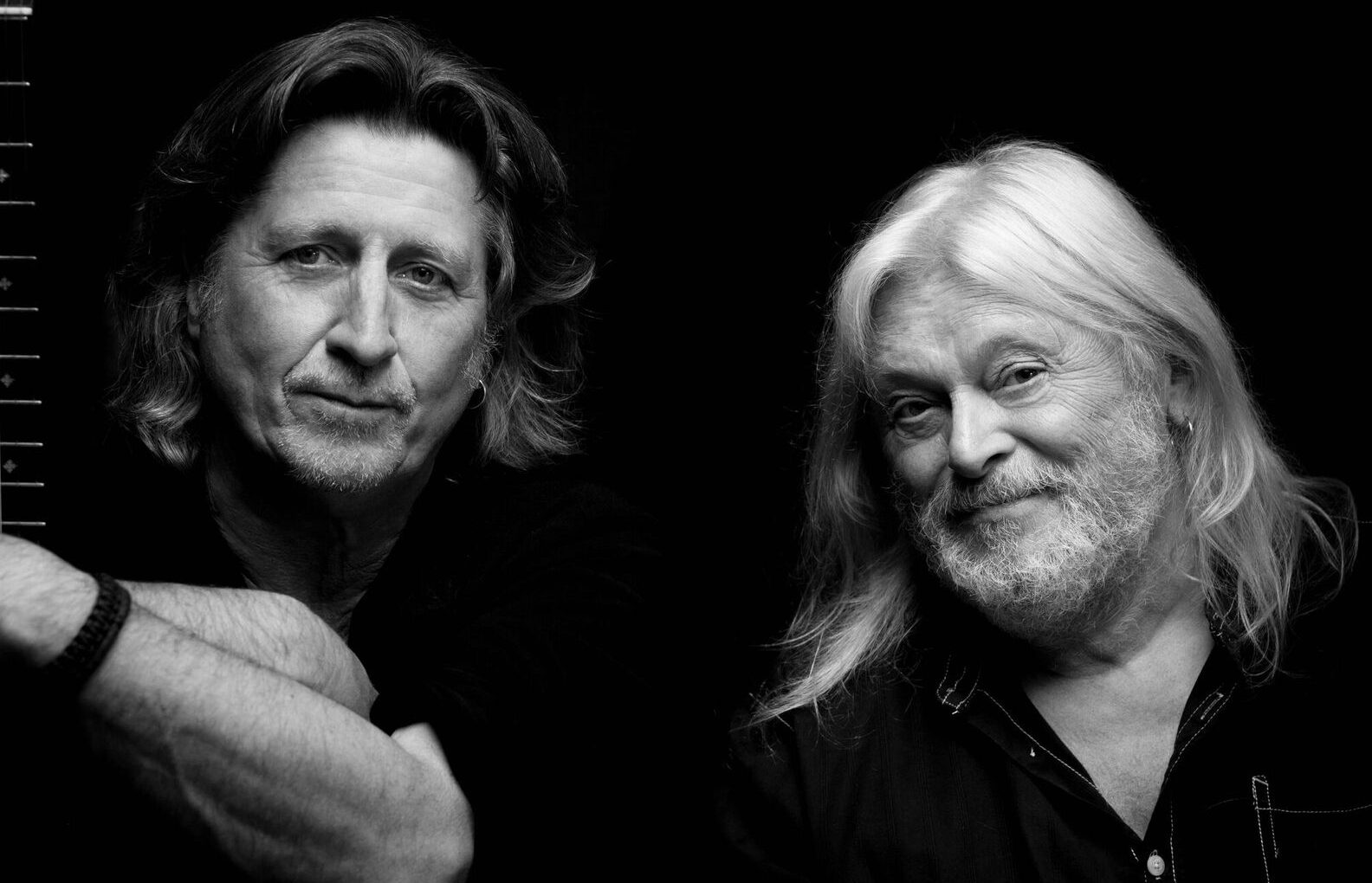 Show of Hands hit the road with a very ‘Special Relationship’ in spring 2019.

Steve Knightley and Phil Beer, aka the award-winning acoustic roots duo Show of Hands, are back on the road again, and they’re bringing a friend! For their 2019 spring tour, Knightley and Beer are joined by long-term friend and collaborator Richard Shindell to celebrate their very own transatlantic ‘Special Relationship’. This is a rare chance to sit back and enjoy the sounds of three sublime musical innovators, each at the top of their game.

Hailing from New Jersey and now a resident of Buenos Aires, Richard writes flawless, vivid songs that paint pictures and tell stories. ‘You Stay Here’, ‘Reunion Hill’ and ‘Next Best Western’ have long been firm favourites in the Show of Hands repertoire, so when Richard joins Phil and Steve to perform these classics live it will be nothing short of extraordinary. Loyal Show of Hands fans will need no introduction to Shindell, but for the uninitiated several of Richard’s songs have been covered by Joan Baez, leading him to tour with her. Richard has also appeared at the Royal Albert Hall as Steve and Phil’s special guest.

Steve says, “We’re really excited about Richard joining us on stage in spring. As well as his solo set we’ll be inviting him to join us to perform some of his best-loved songs, and some of ours too. This will be a very special transatlantic-themed evening spent sharing music and stories.”

The set list includes a rich and diverse blend of music from both sides of the pond, juxtaposing British roots with bluegrass, and sea songs with blues. From the Great War to the Civil War, from Bristol to Baltimore, expect a moving Anglo/American exchange of songs of the road, history and romance.

Tour dates are as follows

For everything else SOH visit https://www.showofhands.co.uk