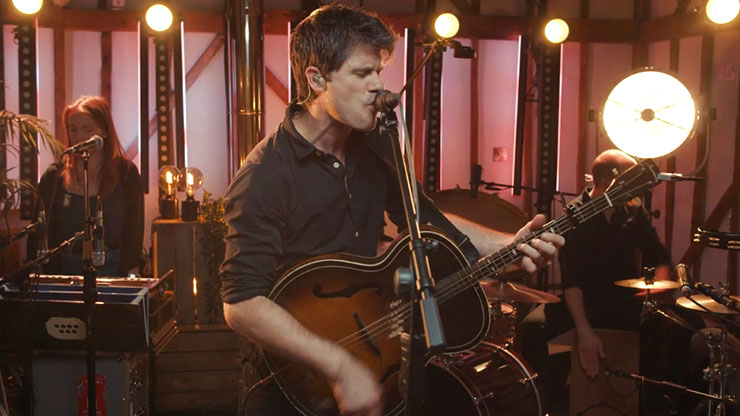 On Saturday 27 February, Seth Lakeman performed an online session celebrating the 15th anniversary of the release of his seminal album Freedom Fields. The session was wonderfully filmed and the audio was superb, all of which makes you miss live music even more. It is so strange watching a live performance without the sound of a crowd clapping and cheering, it must be doubly strange for the musicians, without a crowd to read and react to. 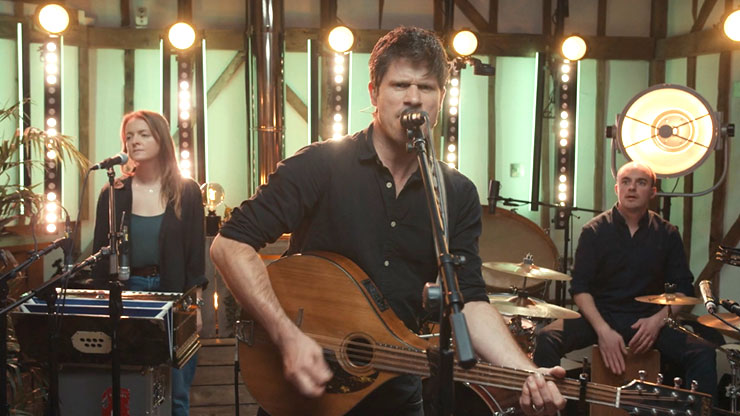 What’s that? Fifteen years since Freedom Fields was released? Get away with you. Really? Doesn’t seem that long since I saw a great big cardboard cutout of Seth from the album cover in the window of HMV…

Freedom Fields was Lakeman’s third album, and came after the absolutely stellar Kitty Jay, crucially it was the album that resulted in him becoming signed to a serious label. Well, they signed him after he had done all the hard work, releasing it on his own label iScream and getting nominated for the Mercury Prize. What the label did bring however was some serious promotion that took folk music to a whole new audience. Hence the cardboard cutout. 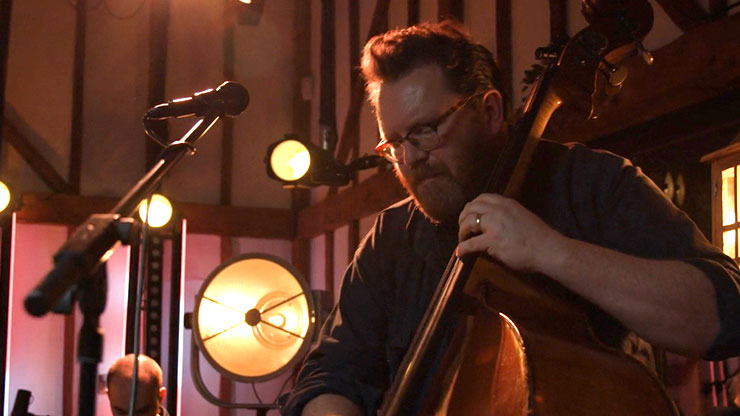 That mix of critical and popular awareness had a huge effect on the whole folk scene; rather than being relegated to the dusty corners of ‘specialist programming’ it received regular airplay on mainstream radio shows. Record labels were keen to sign acts that fell into the newly coined ‘indie-folk’ sub genre… then we got Mumford & Sons. I’m not blaming Seth for that though.

Anyway, back to the modern day. And what a crappy time it is, lockdown has broken the live music industry, the arts are reeling and who knows how many potentially thrilling careers have been delayed or snuffed out? The fallout from this is going to cast a shadow for years to come. Live events such as this are little rays of sunshine in the murk. 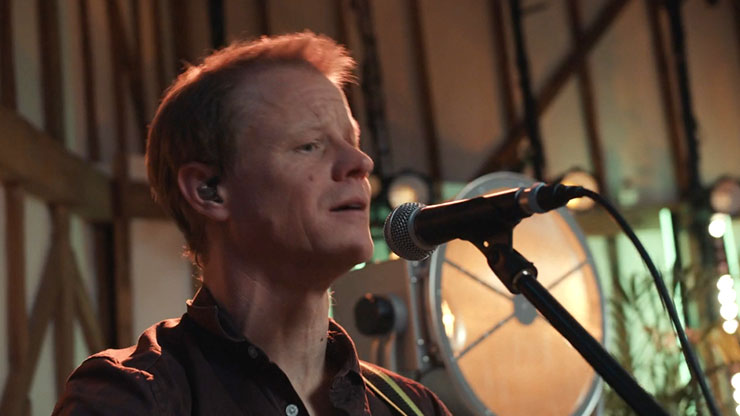 Seth rattles through Freedom Fields and chucks in some favourites, plus some new tunes. The sound that he and brother Sean as producer found back then has propelled Seth’s career, the rhythmic attack of many songs was what earned the tag of ‘indie-folk’. But Seth’s songs have always been more than crowd pleasers, despite the fact that they all do that in spades, the subjects and themes he evokes are universal truths expressed through the history and folk tales of the South West.

Having stood at the back of the stage during Seth’s performance at several festivals over the last couple of decades, I can attest to the way he pleases those crowds. I guess a part of the magic is that most of the songs seem as suited to a hot and bleary folk club as a festival stage. Indeed he grew up in stuffy folk clubs – one in particular run by his parents, and all three Lakeman brothers have gone on to be highly talented and original musicians in their own right.

For this recording the band are Ben Nicholls, Benji Kirkpatrick, Alex Hart and Toby Kearney. They are brilliant together, all that’s missing is the applause. Surely there is some light in this endless tunnel now? The vaccine leading the way out means there should be some festivals this year. We are social animals, watching this made me yearn for those hot and bleary clubs, crowded festivals, beer tents and hugging mates.

Fingers crossed life gets going again, this live stream was just what the doctor ordered.

You can still get a 30 day pass for this concert at https://stabal.com/stabal_media/seth-lakeman/