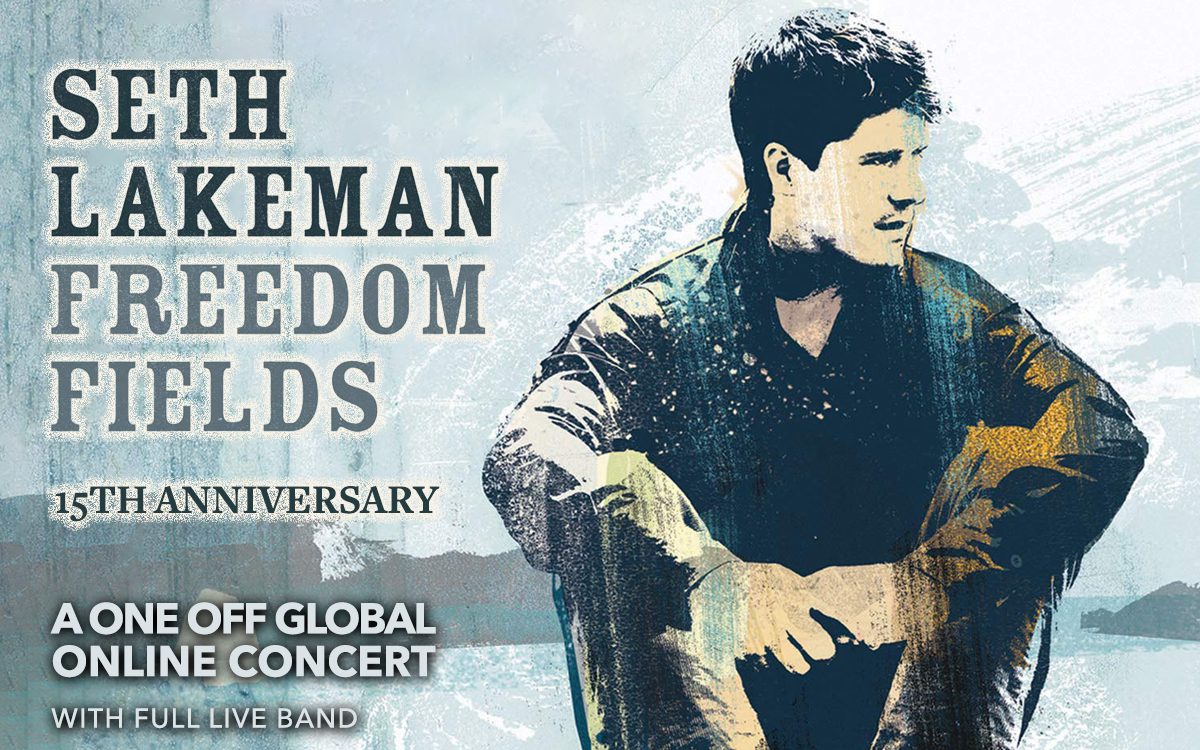 West country folk singer, songwriter and multi-instrumentalist Seth Lakeman was nominated for the Mercury Music Prize in 2005 for ‘Kitty Jay’.  It catapulted Lakeman into the forefront of the new British folk movement and his follow up was the gold-selling ‘Freedom Fields’ which was released twice in 2006. Produced by his brother Sean Lakeman it came out on iScream and was then re-released by Relentless (EMI) where it went on to become Seth’s first of 6 UK Top 40 albums.

To celebrate the 15th anniversary, Seth will be playing a worldwide concert stream with his band playing the album which includes ‘Lady of the Sea’, ‘King and Country’ and ‘White Hare’ plus other favourites.

Seth says “I’m really excited to be able to share the whole Freedom Fields album for its 15th anniversary! It’s a collection of songs hugely inspired by the West Country and it still seems to be the most popular album I’ve recorded so far. This is going to be pretty special. I hope you can tune in to watch!” 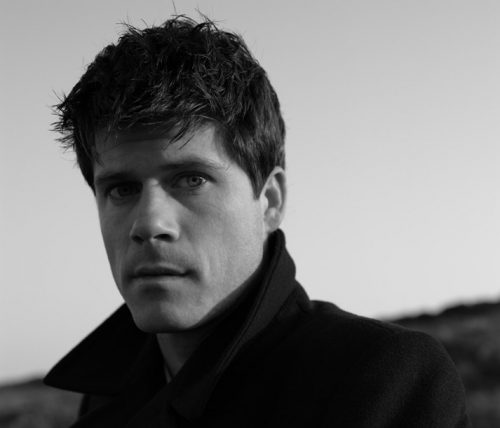 Freedom Fields helped Seth build on his traditional cult following but found him a whole new audience for his rhythmic, captivating brand of indie-folk song writing. He was named Folk Singer of the Year, and ‘Freedom Fields’ awarded Album Of The Year at the BBC Radio 2 Folk Awards in 2007.

“Delicious harmonies and the occasional fiery fiddle are the order of the day, with his impressive song-writing skills shining out of every tune.” BBC Music (Freedom Fields)