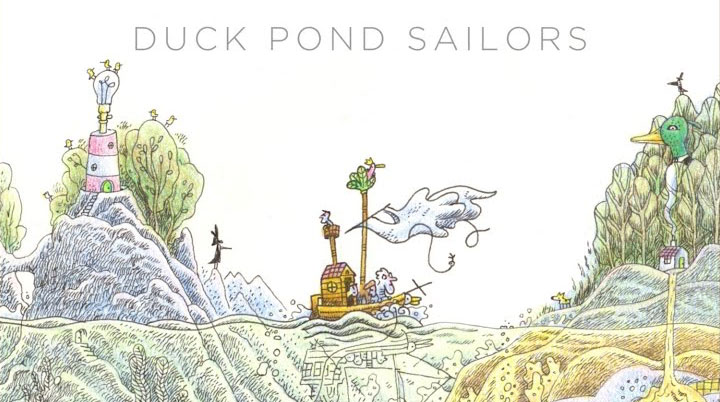 Describing themselves as, “a group of lads that learn and sing traditional sea shanties… and have no aim other than singing well and drinking better”, Duck Pond Sailors have come up with a debut 8-track collection that suggests a true love of singing rather than imbibing….it is rather good.

All tracks, with the exception of the first are trad and will be well-known to singers of salty tunes. There is a nice updated version of ‘Hard Times Of Old England’ with some contemporary observations thrown in. (Better not be Brexit! Ed.) There is very little information on the CD sleeve other than this was recorded in 2018 at The Boathouse in Littlehampton. I’d imagine they are belting live.