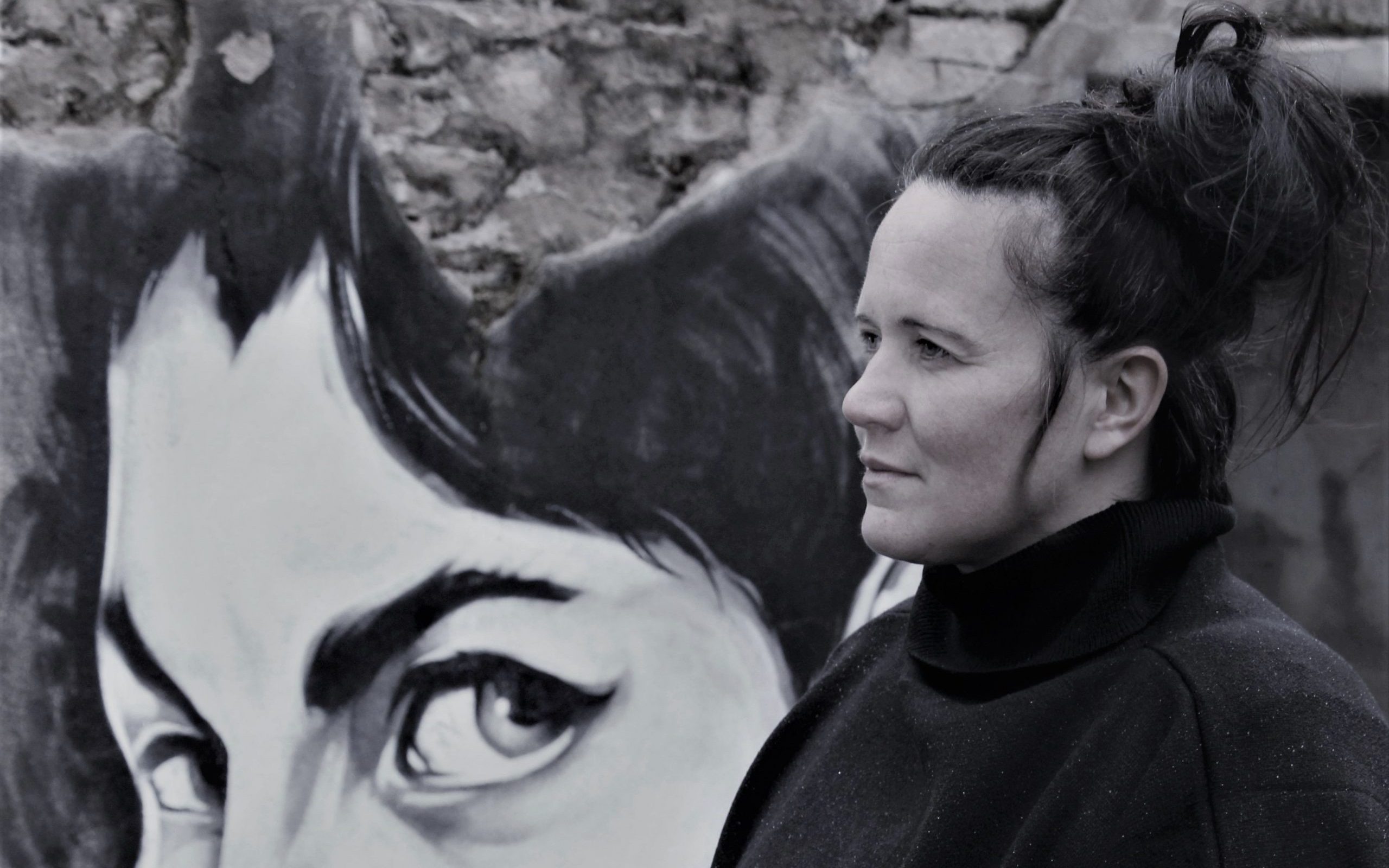 Yes It Is, is the enchanting new single from Scottish singer-songwriter Kate Reid. The track is a cover of the 1965 song by The Beatles and will be released on Friday 1st October.

The emotive track, written by John Lennon and Paul McCartney, describes lingering feelings towards an old flame while moving on with a new love. Kate’s cover is a warm and hopeful version that builds in intensity and emotion.  The songstress’ latest release follows on from her last single Caroline, an emotional track inspired by the late Amy Winehouse, which peaked at number eight in the iTunes singer-songwriter chart.

The single was recorded at North Park Studios and was mastered by David McNee, formerly of the Paul McKenna Band and The Fleet. David also played guitar and keyboard on the single, as well as mixing and producing it.

Kate said: “In the 60s when life was simple and music was great, artists would sing whatever they loved. Judy Collins and Barbara Dickson often covered Beatles songs just because they loved what the Liverpool lads had written.   For this next release, I’m taking a bit of a gamble – it is notoriously difficult to do a good cover of a Beatles song! Yes It Is is the original B-side to Ticket to Ride and it’s my dad’s favourite Beatles song. He introduced me to the band when I was tiny and I have loved them ever since. I know all the lyrics to every song and am the proud owner of The Big Gold Book, a Beatles songbook of epic proportions.

The Beatles provided the foundation for all pop music so it would just be amazing to get them back into the charts 60 years later. I hope that bringing a female vocal to the track adds an interesting twist to this 60s gem.”

Kate has been a fixture of the Scottish music scene since forming the successful folk band The Midden with Cat Chisholm, Karen Hannah and her sister Meggan Reid.

The band won a Danny Kyle Award at Celtic Connections in 2001, toured acclaimed folk festivals across Europe and supported Snow Patrol at Glasgow’s Hogmanay in 2004 in front of a 25,000-strong crowd.  She also hosts the weekly Mix Tape show on Celtic Music Radio and authored the 2017 poetry book Balnakeil.

The new single is accompanied by a B-side track Song to the Siren – a cover of the Tim Buckley song written by Buckley and Larry Beckett in 1967. Kate’s incredible vocals create a dark, entrancing sound that stays with you long after listening. 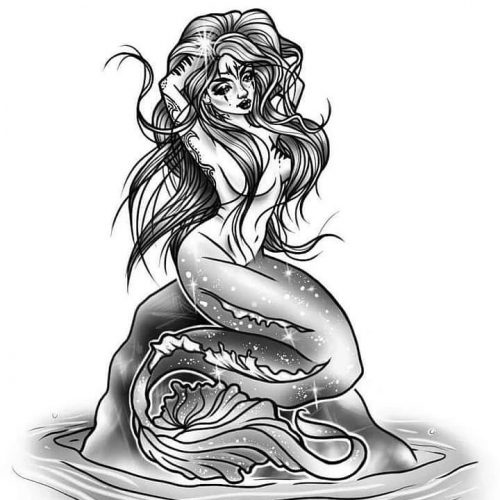 Kate added: “I have always loved Jeff Buckley so was blown away when I discovered this beautiful track by his Dad.  It is ethereal and a little strange and David’s production reflects this. I was so fortunate to work with such a kind and clever man on these songs, he is a tremendous vocalist himself and he knows exactly how to get the best out of me.”

Yes It Is will be available to stream and download on all digital platforms from Friday 1st October 2021. For more information visit: www.katereid.online