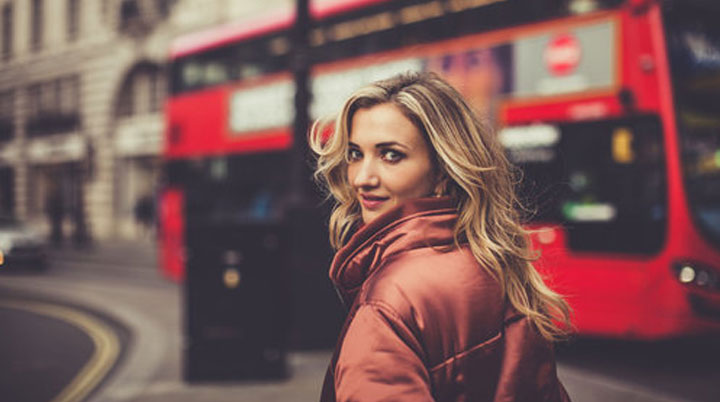 Following her opening slots for chart toppers Ward Thomas, touring the UK with her own “Night in Nashville” shows, and performing at the C2C: Country to Country festival (2016 & 2017), Sarah Darling announces her biggest UK headline tour to date. On this 12 show tour, the BCMA Awards ‘International Touring Artist of the Year’ nominee will be performing songs from her three studio albums – including the acclaimed 2017 release ‘Dream Country’ (which was named album of the year by ‘Your Life In A Song’) – and previewing songs from her forthcoming 2018 album.

Looking forward to the tour Sarah says “I am so excited to return to the UK for a release party of sorts! My newest single is scheduled to release on March 2nd, and I cannot wait to celebrate with my UK fans.”

Sarah previewed some new material from the upcoming album during her sold out Christmas concert at St Pancras’ Church last December – where she also revealed she has been working with Mark Bright, the producer responsible for some of the greatest albums by Carrie Underwood and Reba McEntire among many others. Included on the Christmas setlist, and sure to be performed on this upcoming tour, was a track co-written with Ward Thomas and another, “Angel Wings”, which was described by W21 Music as “a song that we should all be singing around a fire in an Irish bar, as if it was already a classic,” in their glowing live review of the show. Sarah’s intimate performances are definitely not one to miss.

For one of the brightest new stars in the country music scene, the sky really is the limit.

“The future is bright for Sarah Darling” – Building Their Own Nashville