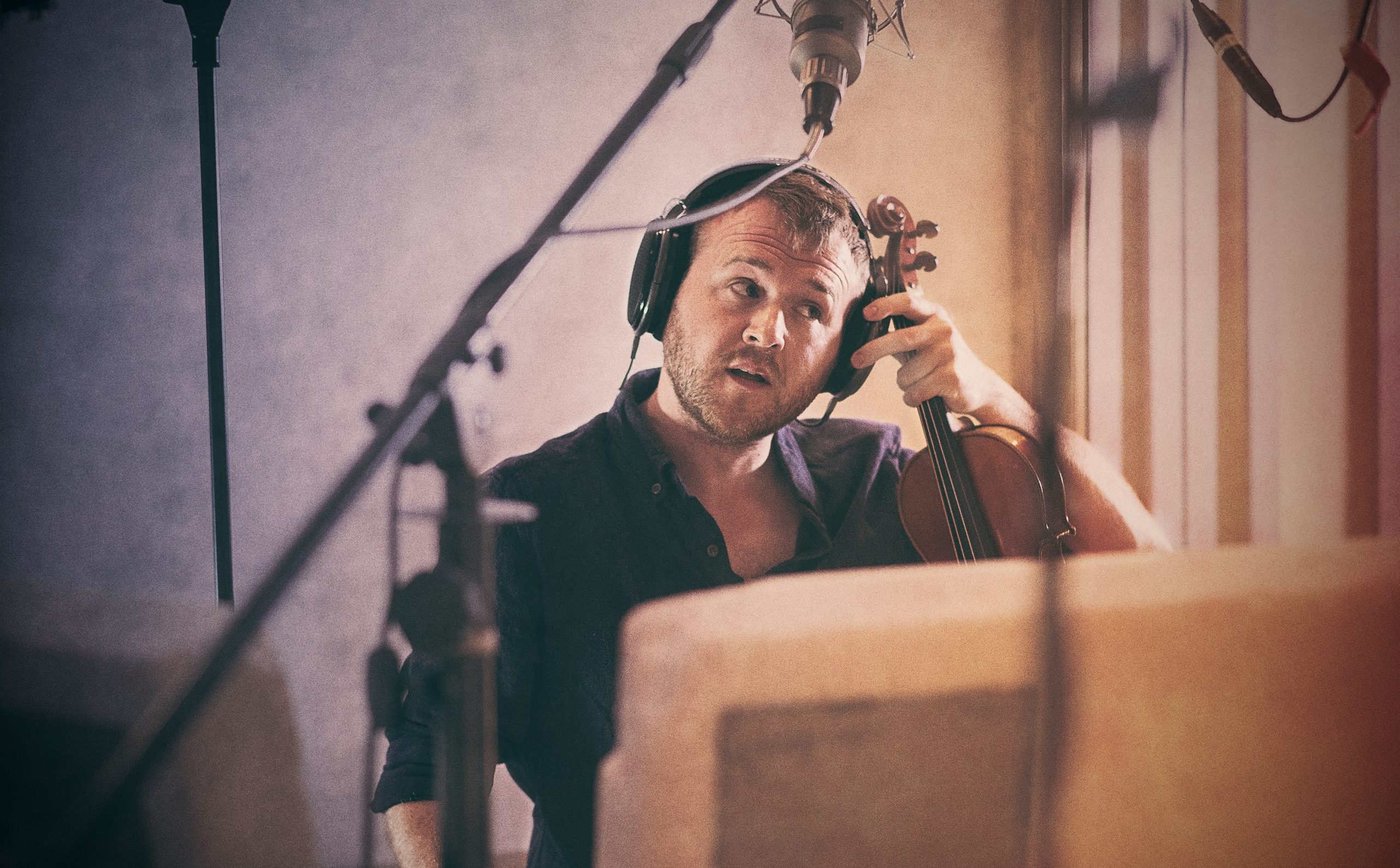 After embarking on a solo career, releasing his debut solo album The Unfinished Violin on Island Records and touring it to sell-out crowds on the 2019 album launch tour, Sam released his highly anticipated second solo album, Unearth Repeat, in Spring 2020. Having waited twenty months to tour the record, Sam and his band are finally taking to the road. 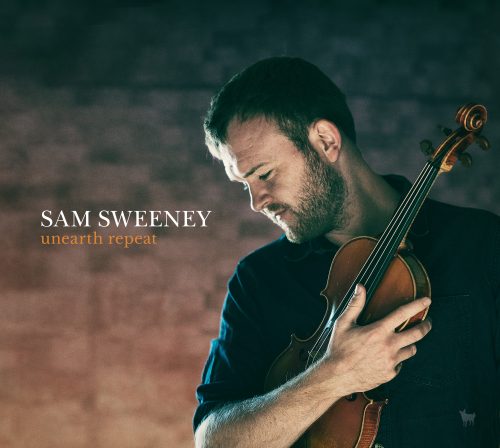 Moving on from his five year connection to the First World War, which inspired his first album and captured the nation’s hearts through appearances on Antiques Roadshow and BBC Breakfast, alongside BBC Radio 2, 3, 4 and 6Music, Sam is moving on to making music on his own terms, with three of his favourite musicians and with a totally fresh approach and a big sound.

Sam and his new band are putting something into English music that has never been there before. This album has the swagger and groove of traditional English music with the huge sound, flare, energy and festival spirit of bands coming out of the Celtic and Scandinavian music scenes.

Sam is a veteran of the mighty Bellowhead, former artistic director of the National Folk Youth Ensemble, founder member of the acclaimed instrumental trio Leveret, and a superb instrumentalist at the forefront of the revival in English traditional music.

“The fiddler with the Midas touch… an English equivalent of the great Irish fiddle player Martin Hayes.” **** The Guardian

Dec 4 – Live To Your Living Room