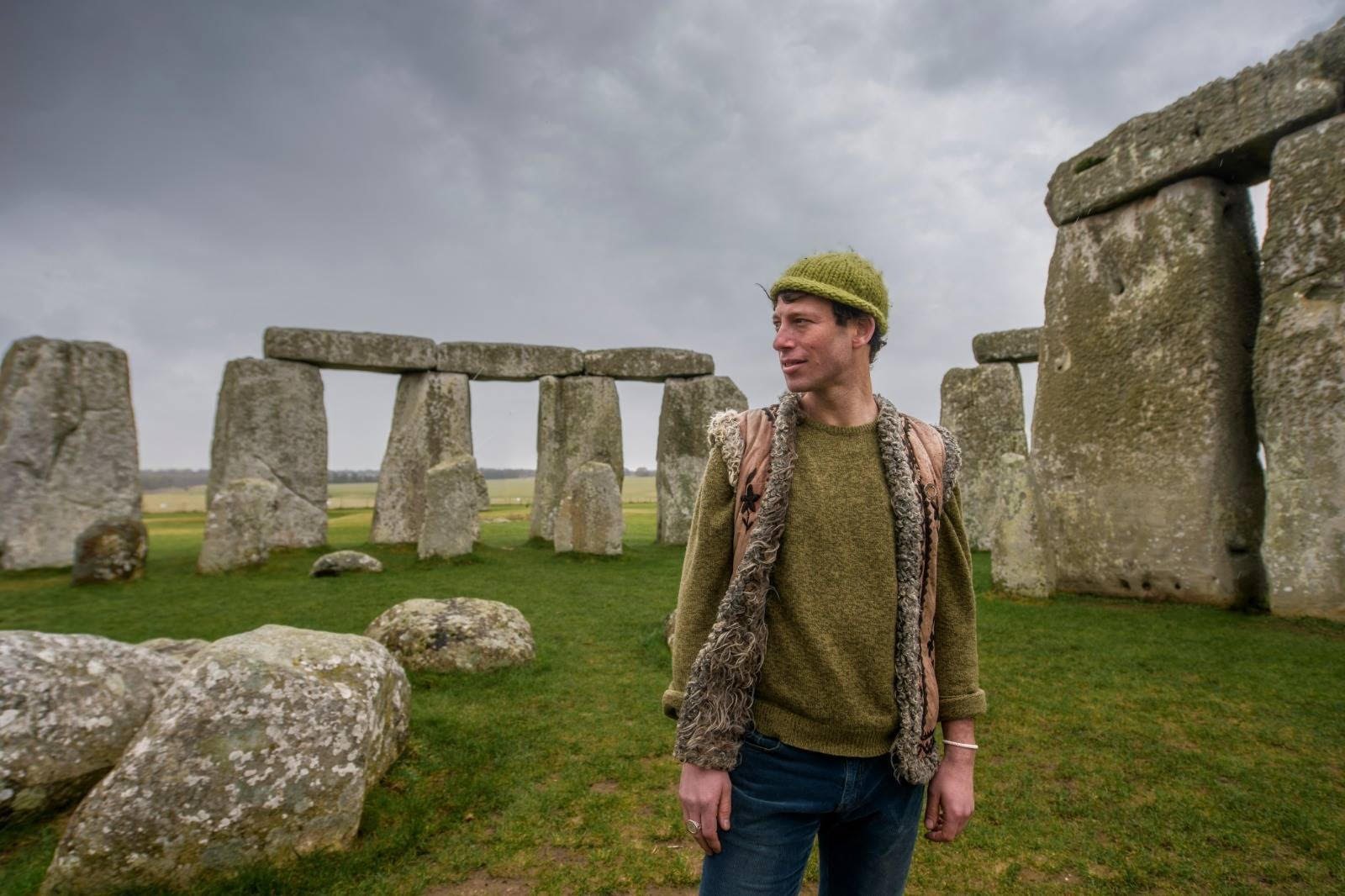 Since childhood singalongs around campfires, folk song and mother nature have been indivisible passions for Sam Lee and on the acclaimed singer’s third album, ’Old Wow’, these two obsessions were fused in dazzling style. ‘Old Wow’ was released by Cooking Vinyl in January 2020 and is the first of Sam’s albums to be produced by Suede’s Bernard Butler. It also featured a special guest vocal appearance by Cocteau Twins’ Elizabeth Fraser.

Following the successful release of ‘Old Wow’, Sam Lee and his band were in the process of undertaking a major nationwide tour in February 2020 when the pandemic struck. They managed to complete all the dates, rounding off with a sell-out show at London’s EartH venue before the first lockdown took hold. Though Sam has since published his debut book (‘The Nightingale, Notes on a Songbird’ – Century/ Penguin Random House), spear-headed a project with English Heritage, and conducted online and in-the-field events, like most performers worldwide, Sam hasn’t performed live on stage since last year. So, it’s with particular pleasure that we announce Old Wow+ a 19-date tour starting in October 2021 (including Union Chapel, London and Glasgow University, Scotland)

And in addition, 16 months after release, ‘Old Wow’ itself is being revisited and will be reissued on 24th September 2021 as ‘Old Wow+’, this time with six additional and new versions of ‘Awake, Awake Sweet England’ / ‘John Barleycorn’ / ‘Lay This Body Down’ (Live) / ‘The Moon Shines Bright’ (Live) / ‘Tan Yard Side’ / Improvisation. ​That album led to Sam becoming the creative lead for English Heritage’s Songs of England project which resulted in 3 music films being shot of Sam singing these ancient songs from within the centre of Stonehenge. This extraordinary and rare privilege has resulted in new material that is being added to the 2021 reissue of Old Wow alongside never before heard versions of Sam’s songs.

Lee is a unique figure in British music.  Whether on record or live on stage, he weaves contemporary threads through traditional material and ‘rewilds’ it to stunning and inspiring effect.