Roving Crows to hit the road at the end of February 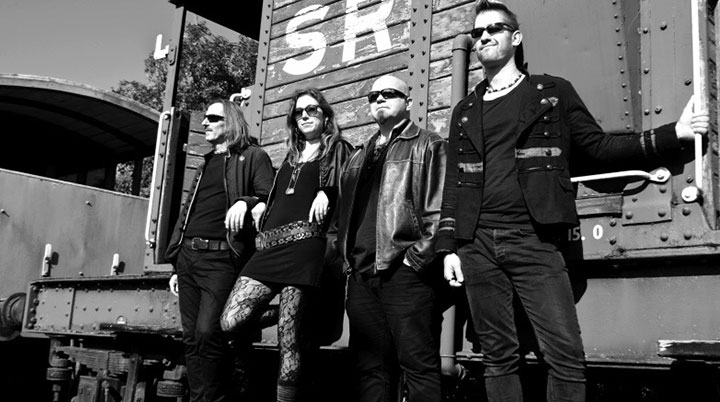 Spiral favourites, The Roving Crows have been carving out their niche in the UK folk music scene since early 2009.

Formed in 2009 by Barrett and O’Neill, the band have created 3 albums; ‘Bacchanalia’ 2012, ‘Deliberate Distractions’ 2013 and the latest, ‘Bury Me Naked’ which was released in Spring 2017 and to critical acclaim from across the world. The former two releases were produced by Nick Brine (Ash, Oasis, Bruce Springsteen, Seasick Steve) at Rockfield Studios and ‘Bury Me Naked’ was self-produced with Loz Shaw handling the engineering. They have wowed festival audiences from Cambridge and Trowbridge to Cheltenham Jazz Festival as well as numerous headline appearances in France & Ireland.

They are about to embark on a run of live dates, and if you haven’t seen them live, you really REALLY should ….

Catch them live on the following dates: