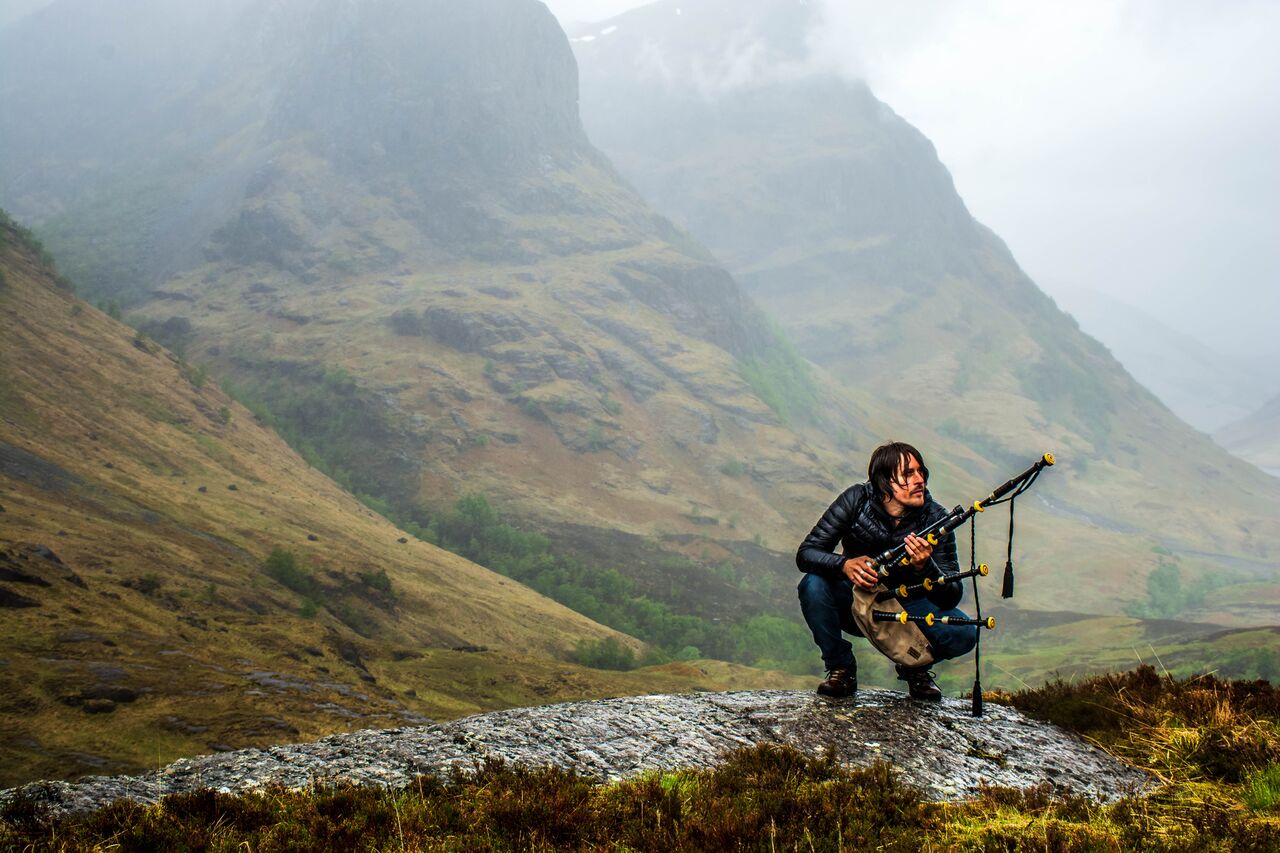 Hope in the Chaos is a new single from Ross Ainslie and is the first collaboration with Runrig guitarist Malcolm Jones. The single is an epic tirade of Scottish grit and struggle, the sound is very much in honour of Ross’ earliest influences including his great friend and mentor Gordon Duncan and Wolfstone.

Ross Ainslie is one of Scotland’s finest traditional musicians and composers, playing pipes, whistles and cittern. He is renowned for his highly acclaimed solo material, and as a skilled performer and prolific collaborator who performs regularly with bands Treacherous Orchestra (of which he is a founding member), Salsa Celtica, Dougie Maclean, Ali Hutton, Charlie Mckerron, Jarlath Henderson, Brighde Chaimbeul and India Alba.

HOPE IN THE CHAOS – FEATURES 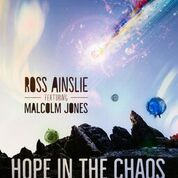 Hope In Chaos is available for pre-order now,  at www.rossainslie.bandcamp.com and will be released on all platforms on Friday 1 December 2018.