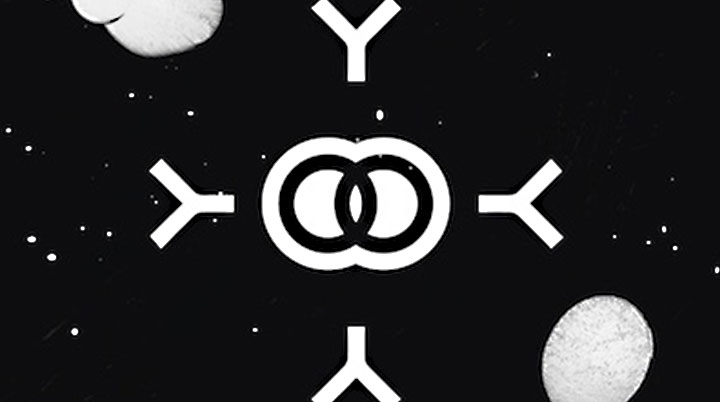 Following on from the success of their debut album ‘Symbiosis’ Ross Ainslie and Ali Hutton will release their second album ‘Symbiosis II’ this spring. Winners of the best duo category at the BBC Radio 2 Folk Awards in 2017 and nominees for the same award in 2018, Ross and Ali have been busy in the studio creating an album full of new and original material. Packed full of their own compositions, partly commissioned by some of their fans, Ross and Ali have welcomed lots of their fellow friends and musicians to record on this album. Revolving around skilfully played guitar, cittern, whistles and bagpipes, which are the bedrock of the award winning duo, the arrangements also include a full string section, the extensive use of synthesisers, drum kit and bodhran. The result is a much bigger sound with more adventurous and epic arrangements.

Ross and Ali met in the Vale of Atholl Pipe Band when they were 12 years old. The boys were guided by one of the most inﬂuential pipers in the last 30 years Gordon Duncan. Gordon instilled a great passion in them for playing pipes with other instruments and they have gone on to play in many leading Scottish bands including Treacherous Orchestra, Old Blind Dogs, Salsa Celtica, Dougie Maclean, Shooglenifty, Capercaillie.

Ali Hutton, from Methven in Perthshire, was inspired at the age of 7 to take up the bagpipes and rose through the ranks of the world-famous Vale of Atholl Pipe Band. It was there that he was taught, alongside Ross Ainslie, by the late, great Gordon Duncan. He has since gone on to become a successful multi-instrumentalist on the Scottish music scene. Ali has performed, and worked alongside some of the most respected musicians, and bands on the scene, such as Capercaillie, Dougie Maclean, Carlos Nunez, Deaf Shepherd, Clueless, Steve Forman, Salsa Celtica, and Shooglenifty to name but a few. During his apprentice years as a professional musician he was fortunate enough to become a member of the multi award winning bands Brolum and Back of the Moon. He toured with them for several years across Europe and North America. Ali has also found himself producing some of the most well received Scottish Folk albums in recent years. Ali is currently a member of Treacherous Orchestra, Old Blind Dogs, Ross Ainslie and Jarlath Henderson band, and the new duo, cleverly named, Ross and Ali.

Ross and Ali are on tour on these dates

It is available for pre-order on 28th March from https://rossandali.bandcamp.com/