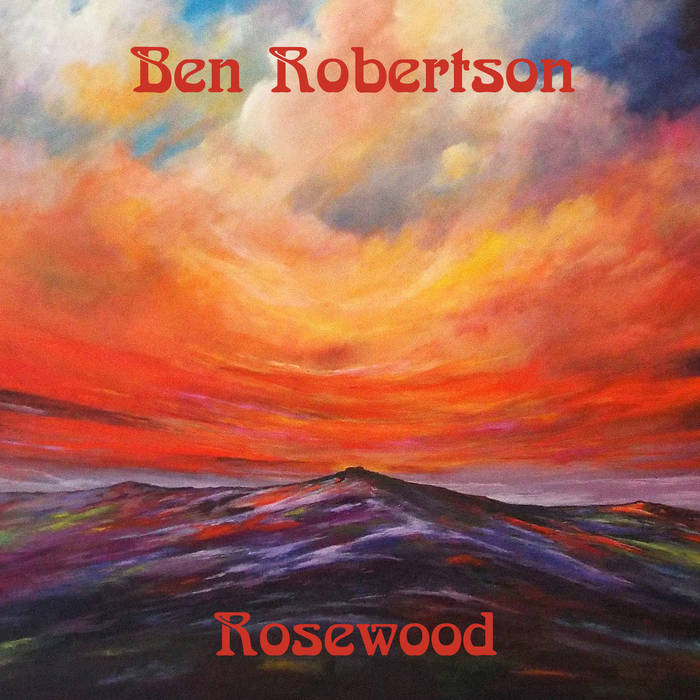 Does exactly what it says on the can or in this case in the press release. Ben Robertson is a first class guitarist with hints of classical stylings about his efforts. His grounding is listening to the likes of John Renbourn and Davy Graham and there’s nothing better if you want to play finger picking.

The selections here are a real mix, there are Morris dances, jigs and a couple of covers the best of which is a take of ‘Farewell To The Gold,’ first sung to wider acclaim by Nic Jones, Robertson presents it simply with a  great female counterpoint from Ellie Gowers. Elsewhere he tackles Sandy Denny’s atmospheric  ‘Fotheringay,’  managing a creditable stab at a song much covered.

He is best though on melodies where he can either stretch out as with the Celtic sounding ‘Sweetness Of Mary,’ or he can produce a delightful twirl,  ‘Banish Misfortune.’  However it’s on  ‘Princess Royal, ‘ where he really takes flight putting a lightness and drive into the old Cotswold tune which all too often gets over or underworked by those with less skill.  A fine idea then to have it as his opening track.

‘Rosewood,’  is a distinctive collection and one which deserves to take him to a wider audience. Check him out, here in lies potential.  Sometimes less is more.