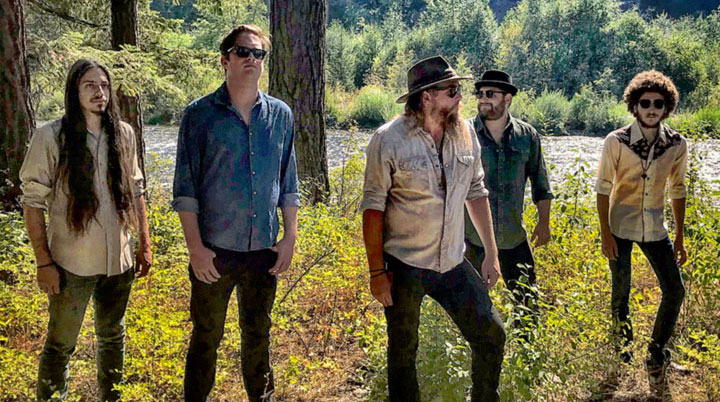 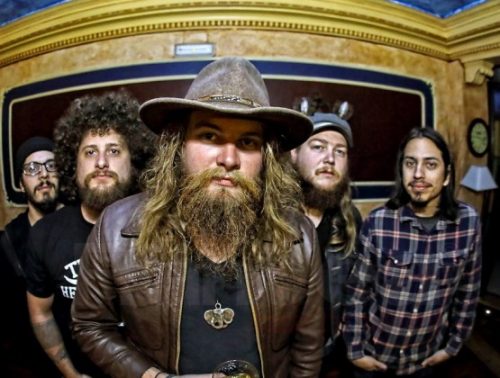 The single is the title track taken from the Californian southern rock band’s forthcoming album, “Shine A Light On Me Brother,” written and recorded during the COVID pandemic. Self-produced by Robert Jon & The Wreck, the new album is the follow-up album to 2020’s critically acclaimed “Last Light on the Highway,” and will be released on Friday September 3, 2021.

Says lead singer and guitarist Robert Jon Burrison. “It’s a hard kick of rock and roll mixed with the gospel roots that the band grew up on. Shine a Light on Me Brother deals with the obstacles, hurdles, and hardships brought on by 2020, while keeping a positive perspective of moving past the pandemic and challenges that all of us in every culture have faced.”

RJ & The Wreck will take the new album on tour in September/October 2021 and February, April, May, June, and July 2022. The UK tour kicks off in at The Globe in Cardiff on September 16. Special guest on the UK tour is British slide guitarist Troy Redfern. Tickets for the UK dates are available from www.alttickets.com and www.planetrocktickets.co.uk.

To coincide with the today’s release of their new single, the band has launched the official music video of the single on YouTube. The single can be streamed on Spotify, and the band’s new album can be pre-ordered from https://ffm.to/rjtwshine.