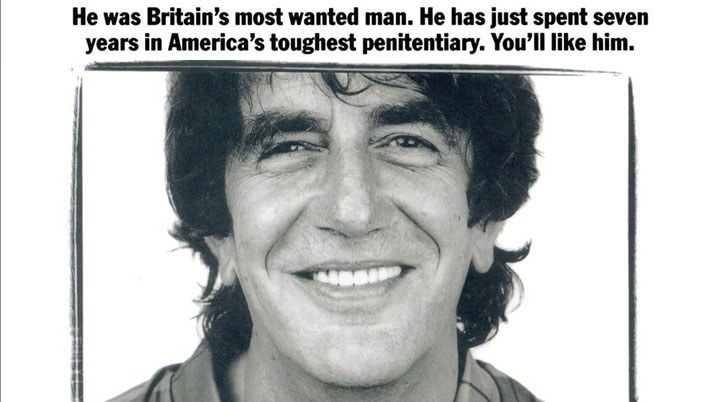 The writer, performer, former drug smuggler and lovable rogue Howard Marks has died of cancer at the age of 70. He shot to prominence on publication of his memoir ‘Mr Nice’ in the mid nineties, a book filled with tales of his truly remarkable life as a drug smuggler.

A staunch campaigner for the legalisation of cannabis, Marks proved to be a witty and intelligent advocate, becoming a counterculture hero and mainstream personality. A series of spoken word festival performances served to inform a fresh generation of his wild life and earnestly sensible attitude to the hypocrisies within the establishments attitude to drugs.

Greg Dread of Dreadzone summed it up perfectly on Facebook: ‘RIP Howard Marks, everybody’s friend and hero of our counterculture’