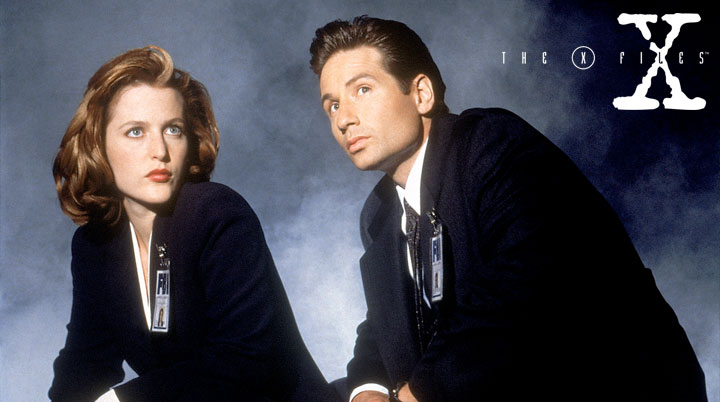 The X Files are returning to TV, Fox officially greenlit a run of 6 episodes earlier this year after much speculation by the press following teasers by star David Duchovny.

The X Files was the seminal genre show, kickstarting a host of conspiracy and sci-fi themed shows along with a number of talented actors and writers that went onto be high achievers (Vince Gilligan, writer of Breaking Bad for one). News of its return has been greeted with joy tempered with concerns that they honour its core principles. The later TV seasons fell off in quality and the feature films were less than inspiring. However, series creator Chris Carter and Duchovny along with co star Gillian Anderson have allayed fears over the tone and aims of the new episodes.

With series creator Chris Carter at the helm of a team of writers including original series writers James Wong (American Horror Story), Glen Morgan (BBC America’s Intruders) and Darin Morgan (Those Who Kill), the show is in good hands. Returning actors are David Duchovny and Gillian Anderson reprising their roles as Mulder and Scully. Mitch Pileggi as FBI Assistant Director Skinner and William B. Davis returning as Cigarette Smoking Man.

In an interview with the Hollywood Reporter Duchovny said “It’s going to be the same show. It’s obviously going to be different times and the characters are going to be older and all of the things that are going to be changing naturally will change,”

The six episode revival begins shooting in Vancouver where it originally shot in mid-June. Ten Thirteen Productions and Fox’s sister studio 20th Century Fox Television are producing. Gabe Rotter will produce, Chris Carter serves as executive producer and showrunner, and is also expected to direct at least one episode.

Catching up with Mulder and Sculley after all these years could be one of the most exciting things to come to TV for a long time.