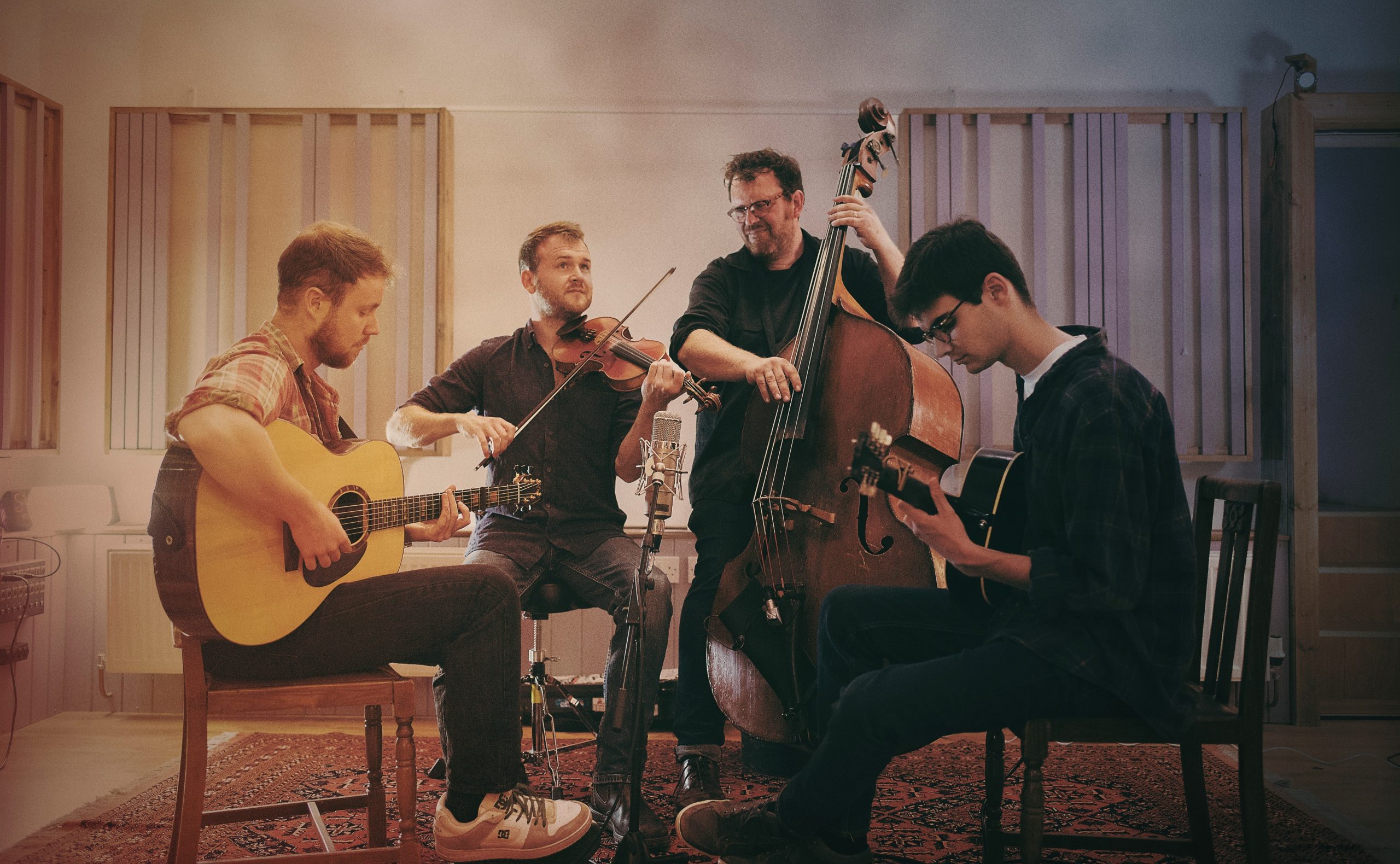 After having to reschedule three times,  the long awaited Unearth Repeat Tour from Sam Sweeney is now going ahead this Autumn.

After embarking on a solo career, releasing his debut solo album The Unfinished Violin on Island Records and touring it to sell-out crowds on the 2019 album launch tour, Sam released his highly anticipated second solo album in the spring of last year, but thanks to a global pandemic, hope of touring the album live were quashed.

Having moved on from his five year connection to the First World War, which inspired his first album and captured the nation’s hearts through appearances on Antiques Roadshow and BBC Breakfast, alongside BBC Radio 2, 3, 4 and 6Music, Sam is now moving on to making music on his own terms and has enlisted the help of  three of his favourite musicians, with a totally fresh approach.

His fellow band mates are:

Here’s a peak of them performing The Old Wagon Way taken from the album during Lockdown:

Sam is a veteran of the mighty Bellowhead, former artistic director of the National Folk Youth Ensemble, founder member of the acclaimed instrumental trio Leveret, and a superb instrumentalist at the forefront of the revival in English traditional music you might think he had been there and done it all, but his new band are putting something into English music, that has never been there before. This album has the swagger and groove of traditional English music with the huge sound, flare, energy and festival spirit of bands coming out of the Celtic and Scandinavian music scenes.

And you can finally see it live !! ( this is where I enlist the help of that old pagan ritual to knock on wood… think there’s a self set oak in the garden somewhere ?!)

For all other news visit:https://www.samsweeneymusic.com/