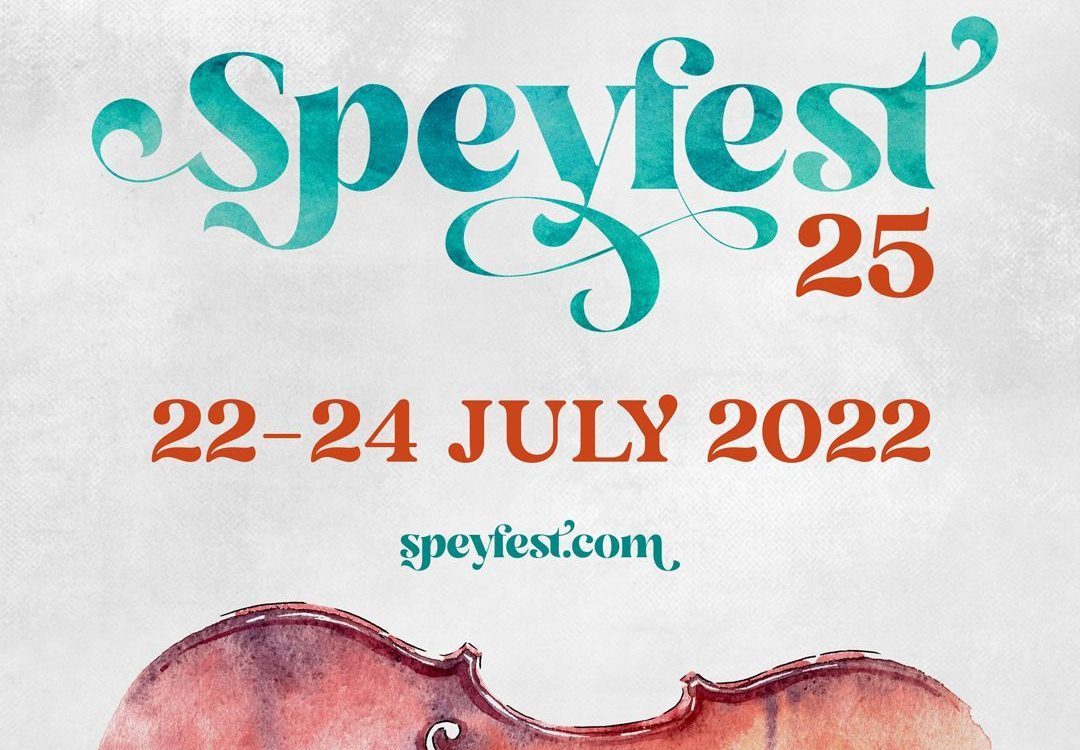 As much-loved Moray folk festival Speyfest gears up for its long-awaited return this summer, organisers have unveiled the schedule for the 25th anniversary festival, with more acts added to the line-up. The three-day event will take place between 22nd – 24th July, with tickets having gone on sale a 12pm today.

After a two-year break, Speyfest will celebrate a quarter of a century at the heart of the Speyside community in style, with a packed weekend of evening concerts, late-night ‘stomps’ and family-friendly day-time fun.

Alongside the raft of Scottish talent already announced to perform at the Fochabers festival, including Red Hot Chilli Pipers, Skerryvore, Elephant Sessions and Aly Bain & Phil Cunningham, emerging and local talent will also have their chance to shine. 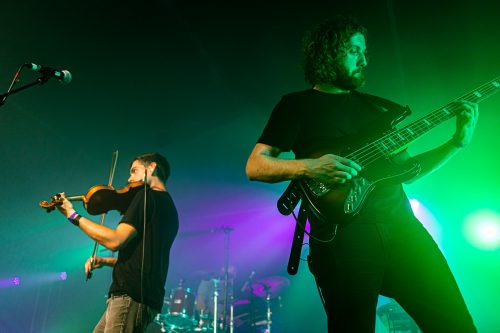 After the sad news of the passing of the festival’s founder, *James M Alexander, organisers are now planning a fitting tribute to him and his incredible musical legacy as part of the 25th anniversary event. The festival closing day will see some of James’ closest musical colleagues gather, including Charlie McKerron, Douglas Lawrence, Paul Anderson and Gregor Borland, to share some of the tunes they played together over the years.

Speyfest will once again welcome festival favourites RURA, who have been regulars on the line-up over the years, with local audiences always keen to catch Moray native Jack Smedley perform.

The Speyfest Young Entertainer of the Year competition will return, with youngsters involved in all forms of Celtic entertainment, from singing and instrumental music to poetry and comedy, invited to apply. Entries are open now and the winner will get a coveted spot on the Speyfest 2022 line up. 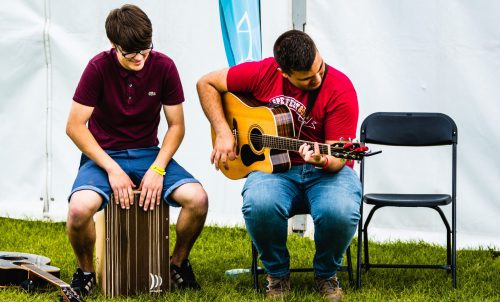 Alongside the exciting mix of music and culture hosted in Speyfest’s Tented Village, the best in local food and drink will be showcased throughout the weekend. To mark the festival’s 25th anniversary, a bespoke commemorative gin created in partnership with AVVA Scottish Gin will be launched.

The picturesque banks of the River Spey will also come to life with a bustling craft fair, traditional music workshops and a non-denominational Celtic Kirk Service.

Speyfest Association Vice-Chair Ashleigh Macgregor said: “It’s just two months until Speyfest comes back to Fochabers and we are so looking forward to welcoming faces old and new to our beloved festival as we mark an incredible 25-year milestone within the Moray community. This year’s festival is made all the more poignant by the passing of our dear friend and founder James Alexander and we have every intention of doing him proud with this year’s milestone event.

“We will be showcasing the very best in traditional and Celtic music and giving keen young musicians a valuable opportunity to meet and learn from the best known musicians on the scene, while injecting economic opportunities into the local community.

“Thank you to everyone who snapped up an early bird ticket and to everyone planning on joining us across the weekend this July, it’s going to be a really special weekend. We would also like to extend our gratitude to all of our sponsors and supporters who make the festival possible.”

First held in 1995, Speyfest has grown from a local event with one small tent holding around 300 people, to a 1500-capacity festival and much-loved jewel in the traditional music calendar in the north-east.

*The festival was founded by James M Alexander in 1995 who sadly passed away earlier this year. Having played with the Fochabers Fiddlers and a number of Scottish trad bands, James realised what a spectacular setting Fochabers would be for a summer event showcasing traditional music, dance and crafts.  The festival was founded on the premise that it would give keen young musicians a chance to meet and learn from the best known musicians on the scene while they were in town.

With help from the local Fochabers Gala Committee, some fellow musicians, the local headteacher and pupils of Milne’s High School and many others, Speyfest became a reality.

Over the last 25 years, it has grown from a local event with one small tent holding around 300 people, to a 1500-capacity tented village welcoming visitors and families of all ages, from pre-school children to senior citizens.