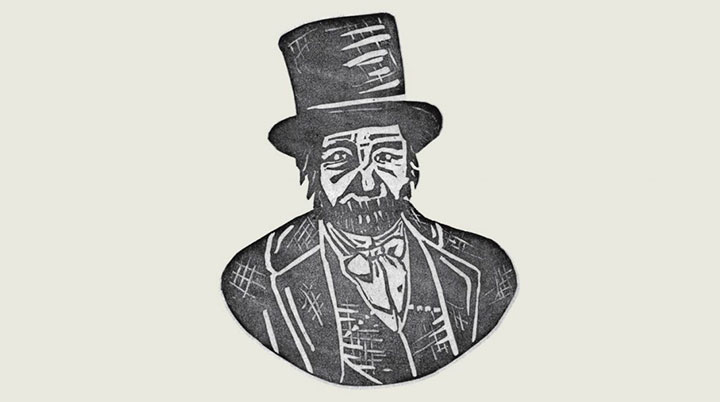 Cohen is perhaps best known for his work with Granny’s Attic, but he is no stranger to solo recording having released ‘Outway Songster’ back in 2017. This is a collection with a theme of outsiders and misfits and it’s  good. All the music was recorded live in the studio with no overdubs or recording tricks using an array of squeezeboxes.

If you think that sounds fairly simple you should see the photograph in the sleeve notes of him working in the studio. I think I count six microphones!  Credit to recording engineer Tom Wright who has done a fine job.

The album opens with ‘New Barbary’ which is a variant of ‘High Barbary’, collected in the USA in the thirties using a traditional tune that’s new to me. The combination of Cohen’s crystal clear voice and fine playing, means the quality shines through. His technical expertise cannot be doubted but I like the sleeve note to the medley of tunes ‘Female Rake and The Drunken Drummer’. He says “…there is something very satisfying about thumping out some simple jigs on the melodeon” and I bet there are many out there who would agree with him.

There is a joyful feel to his playing and singing. He clearly loves traditional material and invests in it thoroughly. That said, he owns up to being a “…a bit of a serial tune writer” and there are some fine examples of his ability. ‘The Grumpy Old Man/ Maart’s Fancy’ are a couple of lovely jigs from his pen.

The showstoppers on this album for me are Cohen’s version of ‘The Dancing Tailor’, being the full version of a shorter song I know and sing as ‘The Bold Young Tailor’ where he is accompanied by the bass anglo concertina. Absolutely glorious! What’s more, have a listen to ‘From Marble Arch to Leicester Square’ and tell me it doesn’t have you joining in the chorus. This is singing and playing that will bring a smile to your face