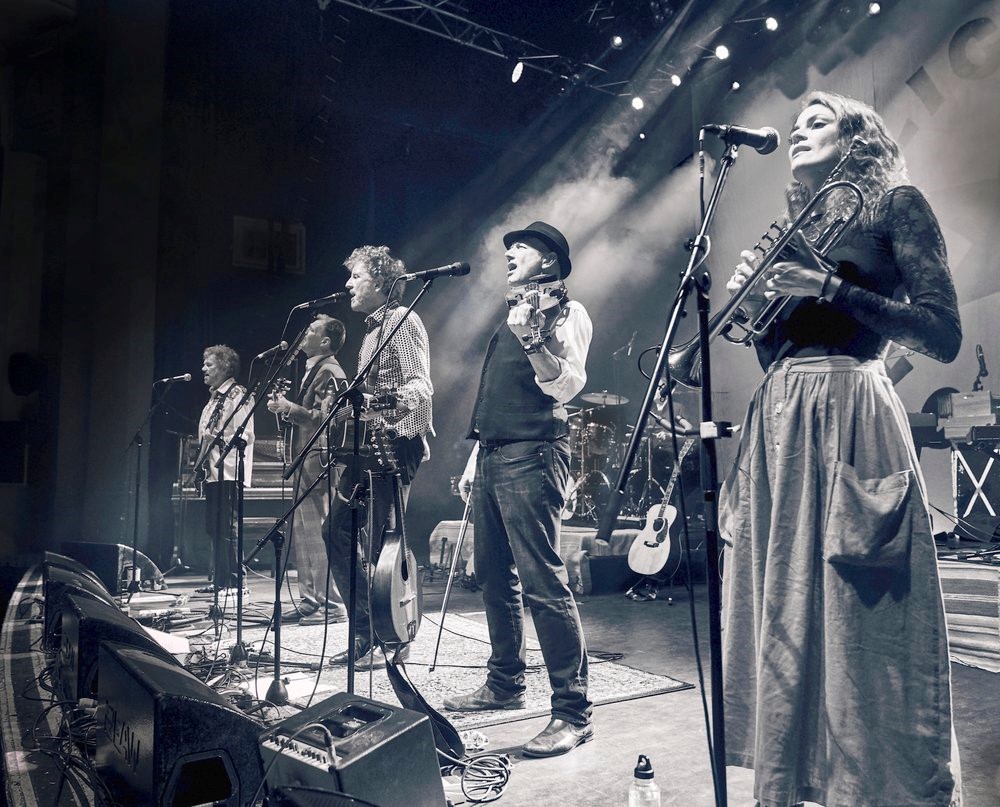 The long wait is over!  The enforced silence of the last twenty months is about to be broken when Police Dog Hogan get back on the road in 2022. The seven piece band (the seven-piece band whose name comes from a case of mistaken identity on a police report ) return with a new spring in their step to promote their brand new album ‘Overground’. Their trademark brand of Country, Americana tinged rock incorporating raucous cacophonies and melancholic tributes will lift the spirits of fans around the country. With dates already booked for February and April 2022 their shows are bound to be welcomed by enthusiastic audiences wherever they play.

The band’s long awaited new album ‘Overground’ is the follow up to their highly successful fourth album, ‘Wild By The Side of The Road’ released in 2017. Although some tracks were already in the pipeline pre-pandemic, a certain lockdown sensibility pervades others that serve as reminder to all of the impact that lockdown had on everyone’s daily lives.

The band members are really excited to be performing live again as James Studholme explains: “To have the seven-headed joy machine that is Police Dog Hogan back out on the road again is just fantastic for us and hopefully for our fans.  We really missed the interaction, connection and energy that comes from being in front of an audience.  We’re back with songs both new and old, refreshed and supercharged!” 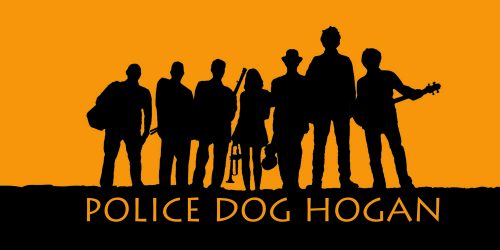 For the 2022 tour dates the band will be welcoming a new drummer to the line-up.  Alistair Hamer will join band regulars James Studholme on guitar, and vocals, Eddie Bishop, on fiddle and mandolin, Tim Dowling on banjo and steel guitar, Emily Norris on trumpet, Shahen Galichian on accordion and piano, and Don Bowen on bass

With more than 300 shows under their belts Police Dog Hogan has gathered a fiercely loyal fanbase. Their appearance at Fairport’s Cropredy Convention in summer 2018 saw that fanbase swell after performing in front of a crowd of over 15,000.The band has become a serious and ambitious musical venture regularly playing to audiences up and down the country and selling out many shows on their last tour in 2018 including Shepherd’s Bush Empire which will feature as their ‘homecoming’ gig in early May 2022.. They marry a devotion to touring and the presentation of consummate live performances with James Studholme’s dedication to song writing and recording.

…and video creating it seems ?!