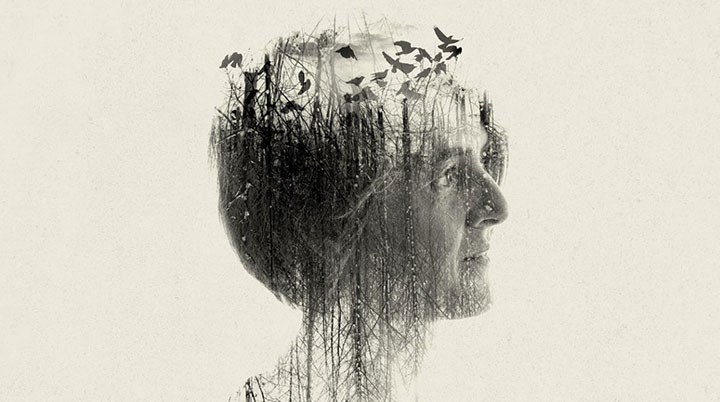 Pushing the boundaries of folk music has become something of a regular occurrence as a folk artist’s career matures. Whilst this has, sometimes, puzzled audiences and confused the critics steeped in folk tradition, we really must salute the likes of Jon Boden, Lau and Jim Moray for their frequently inspiring work. Joining this flock of innovators is Karine Polwart whose new release ‘A Pocket of Wind Resistance’ arrives following the appearance of both a novel and theatrical production that form part of a project called ‘Wind Resistance’. So, the record itself is really the accompanying soundtrack to a wider and very successful artistic presentation.

These different formats all draw from personal experiences in the area surrounding her Midlothian home. These include those related to the people and the migratory arrival of pink-footed geese that informs the title of this project. However, that is to make this sound a simplistic piece when it is a layered and complex work that has been produced in collaboration with sound designer, Pippa Murphy. That tells you not to expect a simple set of songs that are presented as individual pieces of work. Instead, it is a flowing tale drawing from nature as it intertwines tales of motherhood, birth and death into an exceptional record that needs you to pay attention and let it draw you into its subtleties.

Musically, the songs are interspersed with spoken word to which Polwart’s soft Scottish burr is totally suited. She draws from a wide range of sources such as the evergreen Robert Burns on ‘Tyrannic Man’s Dominion’ and the healing qualities of moss to the fore on the medieval ballad, ‘Sphagnum Mass For A Dead Queen’. In itself, this combination reveals the political perspective that is central to its look at life and nature.

Elsewhere, ‘White Old Woman Of The Night’ is a personal perspective on the experience of childbirth and infant mortality sitting alongside ‘A Place To Mend And Rest’ looking at the ancient Soutra Hospital in her Midlothian locale. Yet another layer of interest to be found in what is a complex but rewarding album that beautifully captures you with the immersive nature of the listening experience. There’s no question that Karine Polwart has taken her artistic invention onto another level with this project.