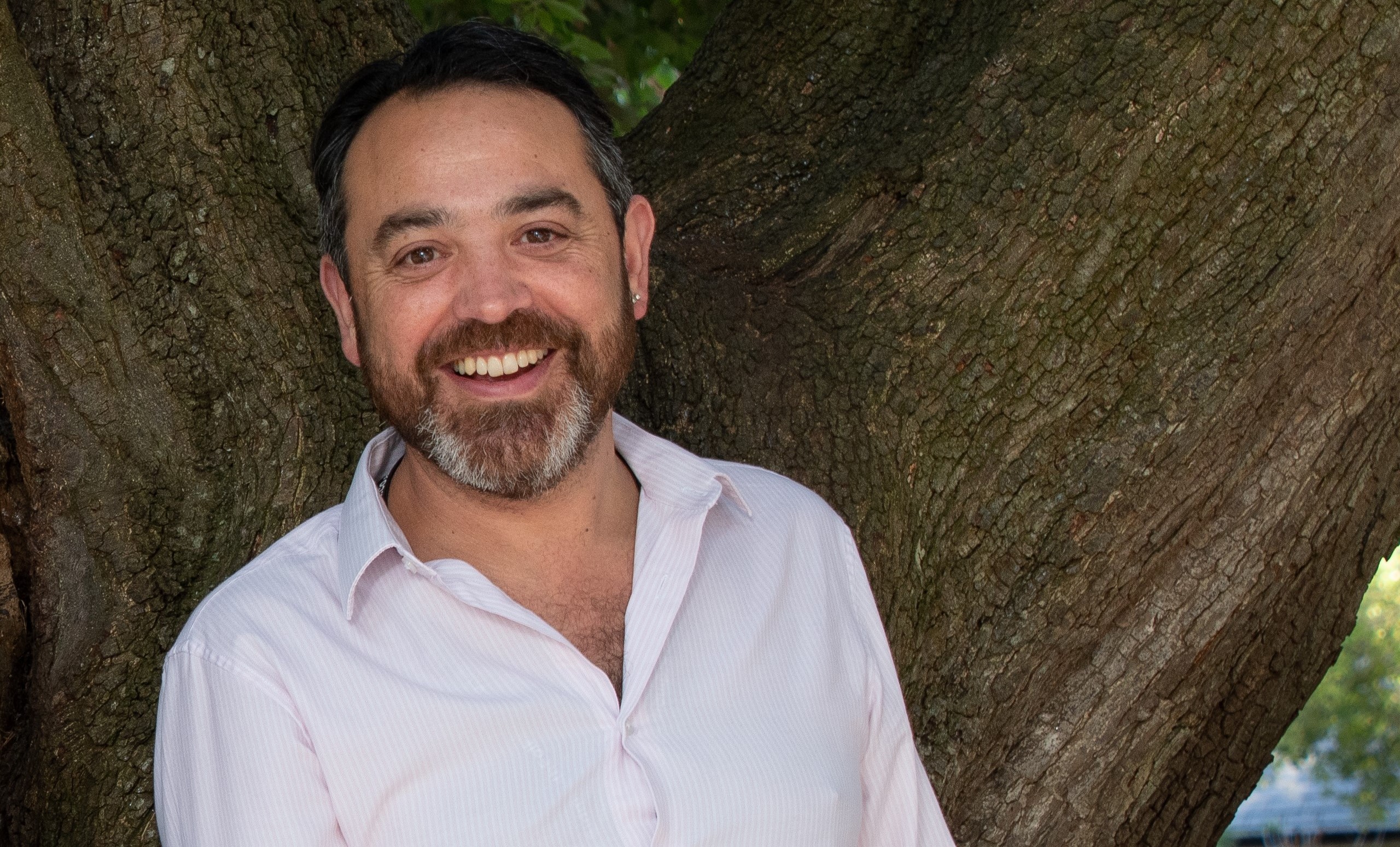 Paul Sartin’s new solo show embraces the many strands of his career to date, drawing on his family heritage and featuring songs and tunes local to his Hampshire home.

You will know him as the highly-regarded singer, oboist, violinist, composer, arranger, and choir-leader extraordinaire performing and recording extensively with a host of key folk outfits throughout his 35-year career to date. Belshazzar’s Feast, Faustus, Jon Boden & The Remnant Kings, and of course Bellowhead to name them all, but did you know that he was awarded a Masters with distinction from the University of Newcastle for his work on the life and music of Edith Sartin?

No? – well Dear Readers – it seems there is a legacy of over 100 songs collected from the female members of Paul’s family that he continues to investigate. The apple clearly has not fallen far from this musical family tree.

‘Paul is a naturally entertaining raconteur, as well as being an exceptional singer and musician’. -Oxford Mail

So, as the end draws nigh on 30 years of performing with Paul Hutchinson as Belshazzars Feast  ,Paul now brings his unique persona, humour and devotion to traditional English music to his solo work.  Expect these shows to embrace many strands of his musical career, and the chosen material will draw significantly on Sartin family heritage and songs/tunes local to his beloved Hampshire village.