Padraig Duggan, one of the founder members of Clannad has passed away 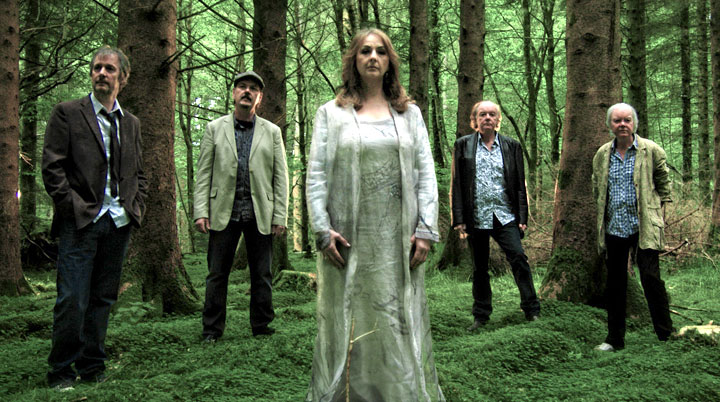 Padraig Duggan one of the founder members of Gaelic super group Clannad has quietly passed away aged 67. Clannad, which means family, were just that, brothers and sisters with twin uncles of which Padraig was one. Moya Brennan the voice of Clannad wrote on Twitter that her uncle had just died and hoped that he would rest in peace. The guitar and mandolin player was suffering from a returning condition which took his life whilst in hospital in Dublin on Tuesday.

Clannad went from sing-arounds in the family bar in Gweedore to the international stages of the world and though they’d been less than active in the past few years they have a track record to envy. They were the first act to break interationally singing in Irish Gaelic, they had hits which featured Bono from U2, provided film and TV themes, yet despite an increasing use of electronics, first introduced by pioneering musician Donal Lunny when he produced one of their early albums, they never lost touch with their roots.

Padraig had latterly released an album with his twin brother Noel entitled Ruibcon. He is survived by his wife Jan. His contribution to modern Irish music cannot be overlooked and Clannad would not be the band they are if he was not present.