Oysterband to Premiere Song from Forthcoming Album with Timely Message 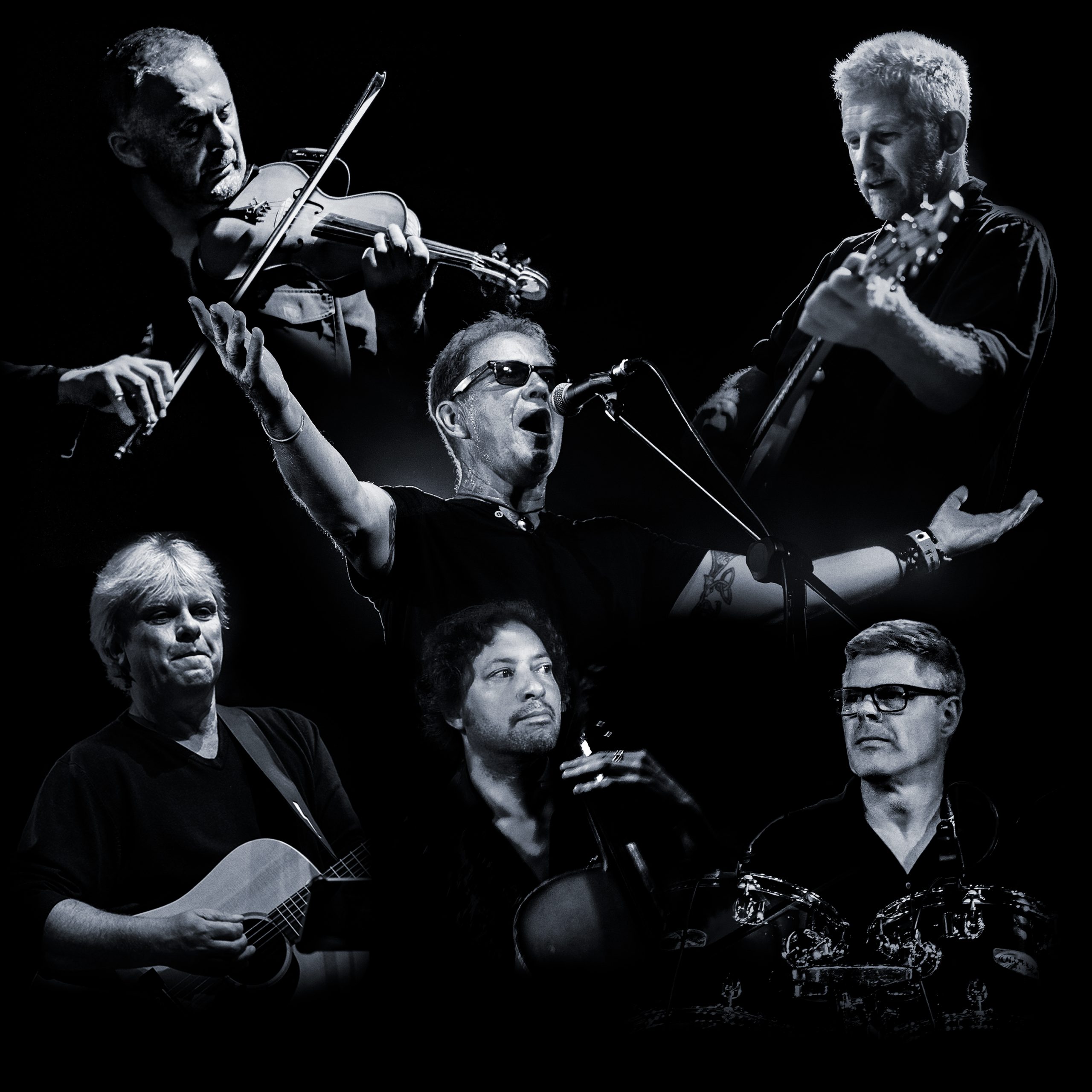 One of the UK’s foremost folk rock bands Oysterband has never held back from confronting politically sensitive issues. With the eyes of the global community focused on how world leaders can agree a plan to address climate change the release of the band’s newest song ‘The Time Is Now’ couldn’t have been timed more perfectly. The lyrics are a stark narrative on the impact we are already seeing as a result of humankind’s blatant disregard for the planet and its future. Its anthemic driving beat carries an air of urgency – a call to action.

Written by Ian Telfer he describes how the song evolved “I started writing this set of words years ago, and Alan (Prosser) sorted out music for it not long after, so we knew it was a goer as a song. But having nailed the upbeat bridges and the chorus, I found the world kept changing in dramatic and alarming ways and the more I read and heard, the more I wanted to rewrite the verses to reflect events.  Eventually the guys said, “Look, you’ve got to stop somewhere!”  So this is what I had earlier this year.  But if I was writing further now, during COP26, I’d make it angrier, for sure!”

The song is one of ten new songs recorded for ‘Read The Sky’ the band’s first studio album since ‘Diamonds on the Water’ which was released in 2014. – The album is due for release in March 2022 and will be supported by a full UK tour during April and May. Confirmed dates will be announced shortly. 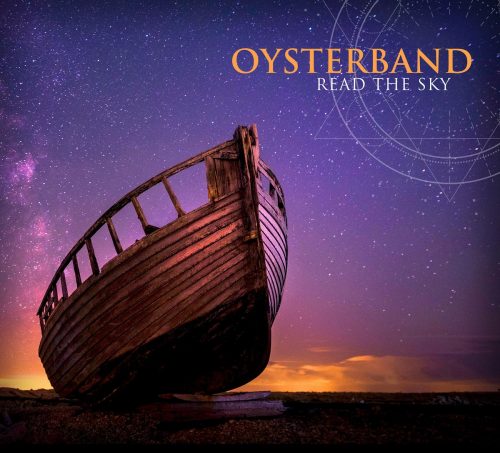 The Climate Change Conference closes on Friday 12 November, but the work to address the problem has to start now. Given the relevance of the song ‘The Time Is Now’ it will be exclusively premiered during BBC Radio 2’s Folk Show on Wednesday 10 November. (Broadcast from 21.00hrs). The song will also be premiered on Oysterband’s YouTube channel from 22.00hrs on Wednesday 10 November by following the link from the band’s website: http://www.oysterband.co.uk