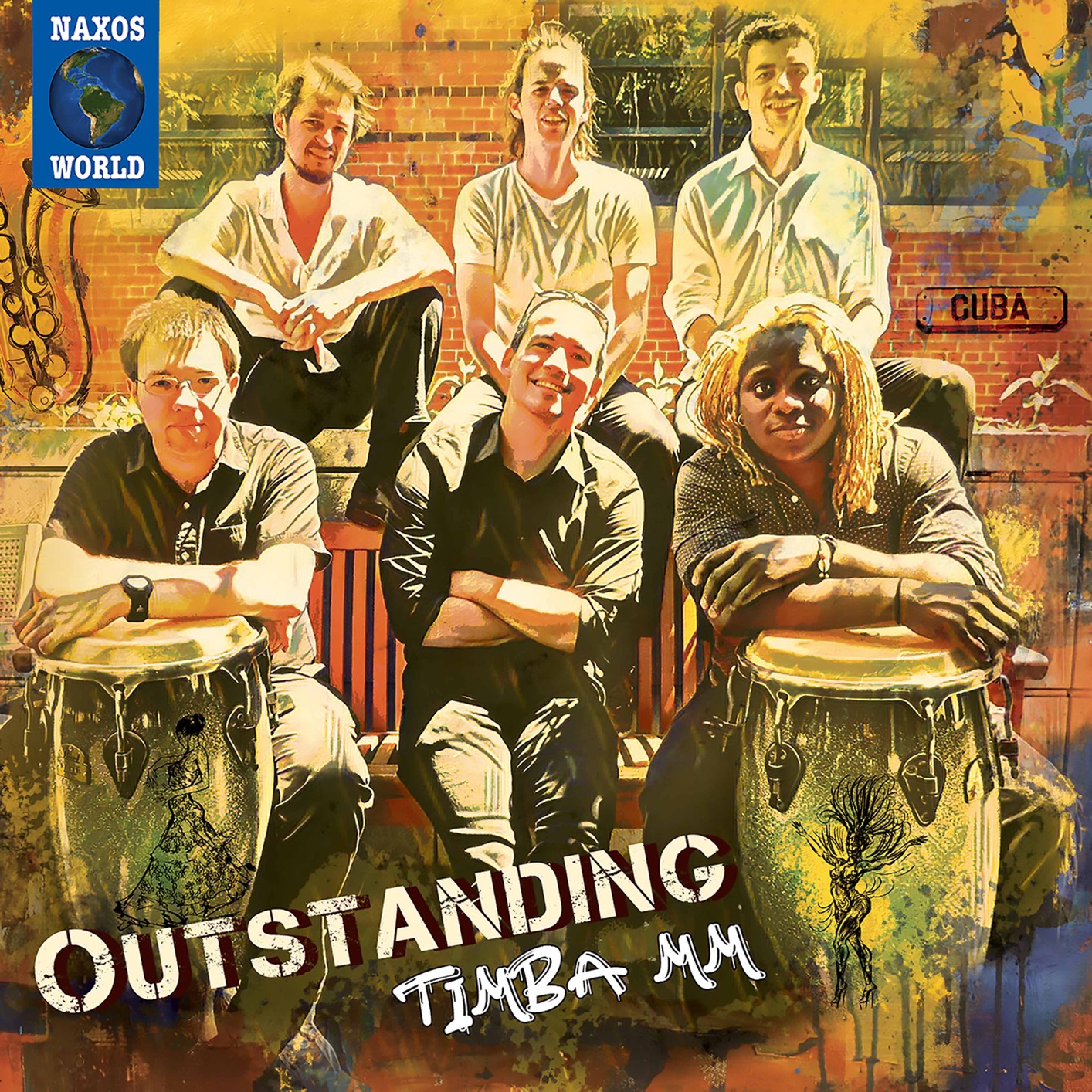 Why just the other day I was having a chat with a fellow writer who asked what had been happening in Cuban roots music lately. The Buena Vista Social Club was after all a long time ago. Then what drops through the letterbox but this offering from Canada. Yes, from Canada, not Cuba, a quick reference to friend Google tells me Canada and Cuba are 2,800 miles apart and you can’t drive that for a long weekend! However the influence of music is quite a different thing and Timba MM are certainly steeped in the sounds and lore of Cuban heritage and aim to push the boundaries.

Crystallising around percussionist Michel Medrano Brindis an emigrant from Cuba itself the line- up of musicians some sixteen strong enforce and stretch not only the Latin elements but also the deeper roots of Africa whilst blending in takes from jazz, flamenco and soul. It’s merry melting pot which whirls, twirls and dances right to the centre of your critical facilities and lodges there. Perhaps the most familiar is ‘El Son’ which really does come across as a Social Club outtake. Whereas tracks like ‘The Viking Rhythm,’ and especially ‘Outstanding (Part 2,)’  do genuinely shift the genre forwards, the latter is a huge blend of honking sax, snaking electric guitar leads and African vocal chants, rocking with Santana like funk you’ll hit the replay button immediately.

Recorded in both Montreal and Havana the Brindis production ensures a clarity of vision and purpose on an album that certainly delivers on its promise of mixing tradition and fusion. Three quarters of an hour well spent if you ask me. It’d be great to see them live on this side of the Atlantic. Meantime seek this out.