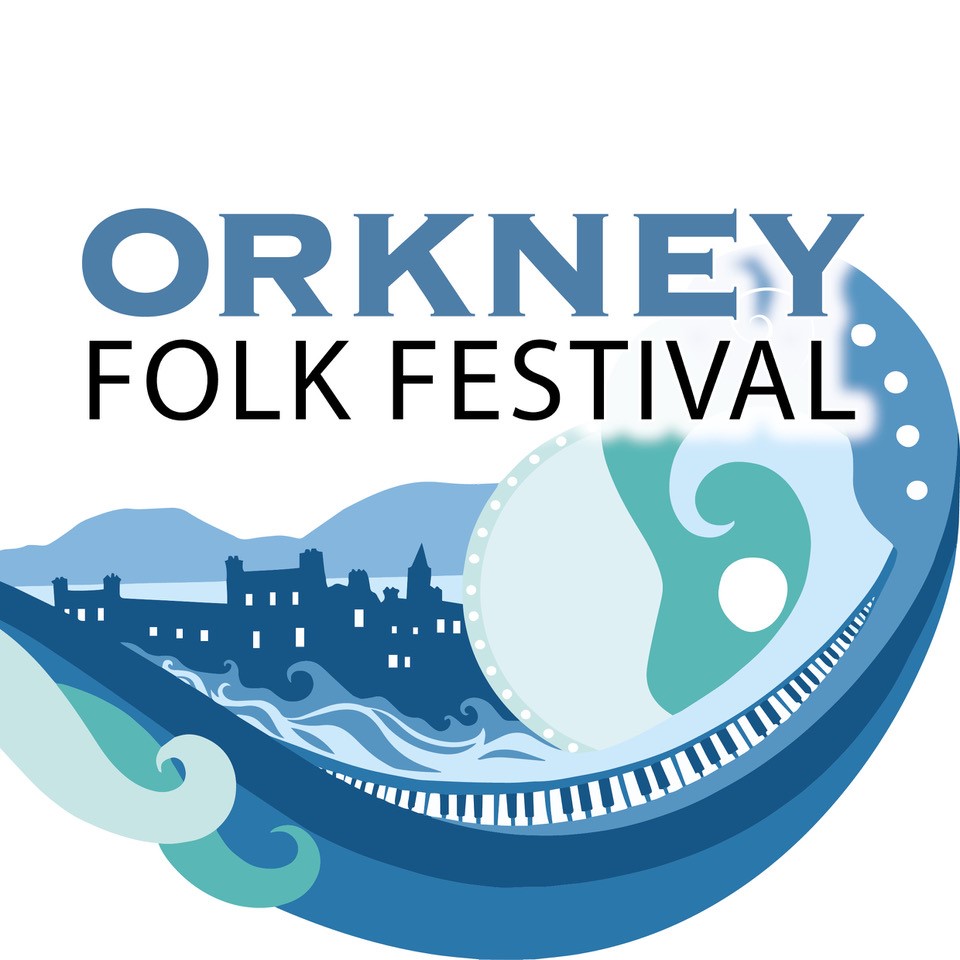 Stromness is set to come alive to folk music from around the world once again, as the team behind the Orkney Folk Festival have announced a return to a full-scale live event this spring.

In the first wave of line-up announcements, 24 acts have been unveiled for the 39th outing of the award-winning festival. Musicians and singers from throughout Scotland will join artists from England, Norway, Sweden, Denmark, Canada, USA and India in appearing alongside scores of home-grown Orcadian artists in venues throughout Stromness and the Orkney mainland, from May 26th to 29th.

This year’s live festival will be the first since 2019, and follows two highly successful digital editions that brought a worldwide online audience to Orkney during the pandemic. A number of artists who were originally scheduled to appear in 2020 – some of whom featured on-screen in 2021’s Virtually Orkney Folk Festival – have been rebooked and will now take to the stage this May. 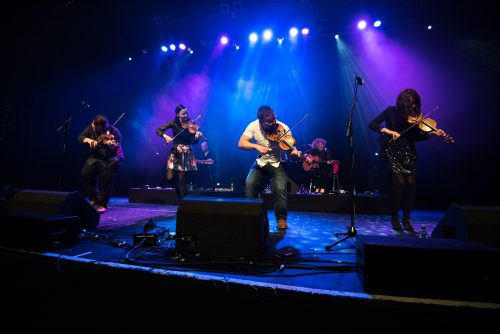 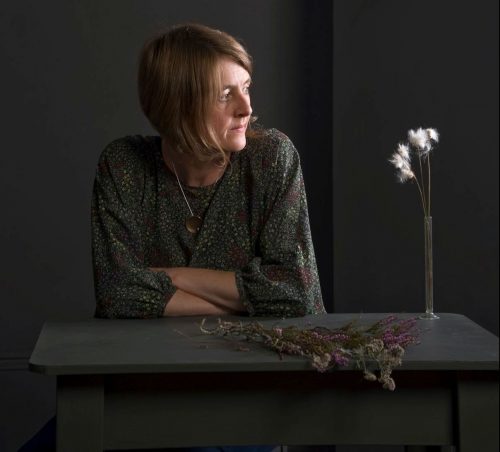 For almost four decades, the Orkney Folk Festival has been famed for presenting the islands’ own folk musicians and singers alongside world-leading visiting artists, with further Orcadian acts announced so far including the piano and fiddle pairing of Jennifer Austin and Eric Linklater, and Orkney song duo Sarah Jane Gibbon and Emma Grieve.

Award-winning Orcadian fiddle and mandolin player, Graham Rorie is set to be joined by an all-star band in staging The Orcadians of Hudson Bay; a suite of music inspired by islanders who travelled from Stromness to The Hudson’s Bay Company in Northern Canada during the 18th and 19th centuries. Following a sell out debut at Celtic Connections 2020, the show makes its way home to the Orkney Folk Festival 2022.

As well as shows taking place in multiple venues throughout the festival’s hometown of Stromness across the weekend, concerts are also set to take place in Birsay, Deerness, Finstown, Harray, Holm, Kirkwall and Sandwick as the voluntary-run event makes its long-awaited live return.

Looking ahead to the festival’s live return, Orkney Folk Festival Producer, Bob Gibbon said: “After a two year sojourn into the world of online festivals, we are more than excited to be planning a full, physical festival. Live music has taken a severe hit these last couple of years, but there is nothing quite like sitting face to face watching amazing musicians making amazing musi

The spirit of the festival will return in full to Stromness and the rest of Orkney, and I can’t wait to see the smiling faces from Stromnessians and visitors alike. Orkney benefits so much from this festival, both culturally and economically, and I must say that the support that we have had from local businesses, and the enthusiasm for the festival to come back, has been genuinely heart warming. Everyone is keen to get back to normal and let their hair down. Hopefully this festival will kick start the Orkney tourism economy and reinvigorate the musical landscape once more.

The 39th Orkney Folk Festival programme will be published in the spring, with tickets due to go on sale in the coming months. Festival Patronage, offering advance booking and discounted merchandise, will be on sale shortly.