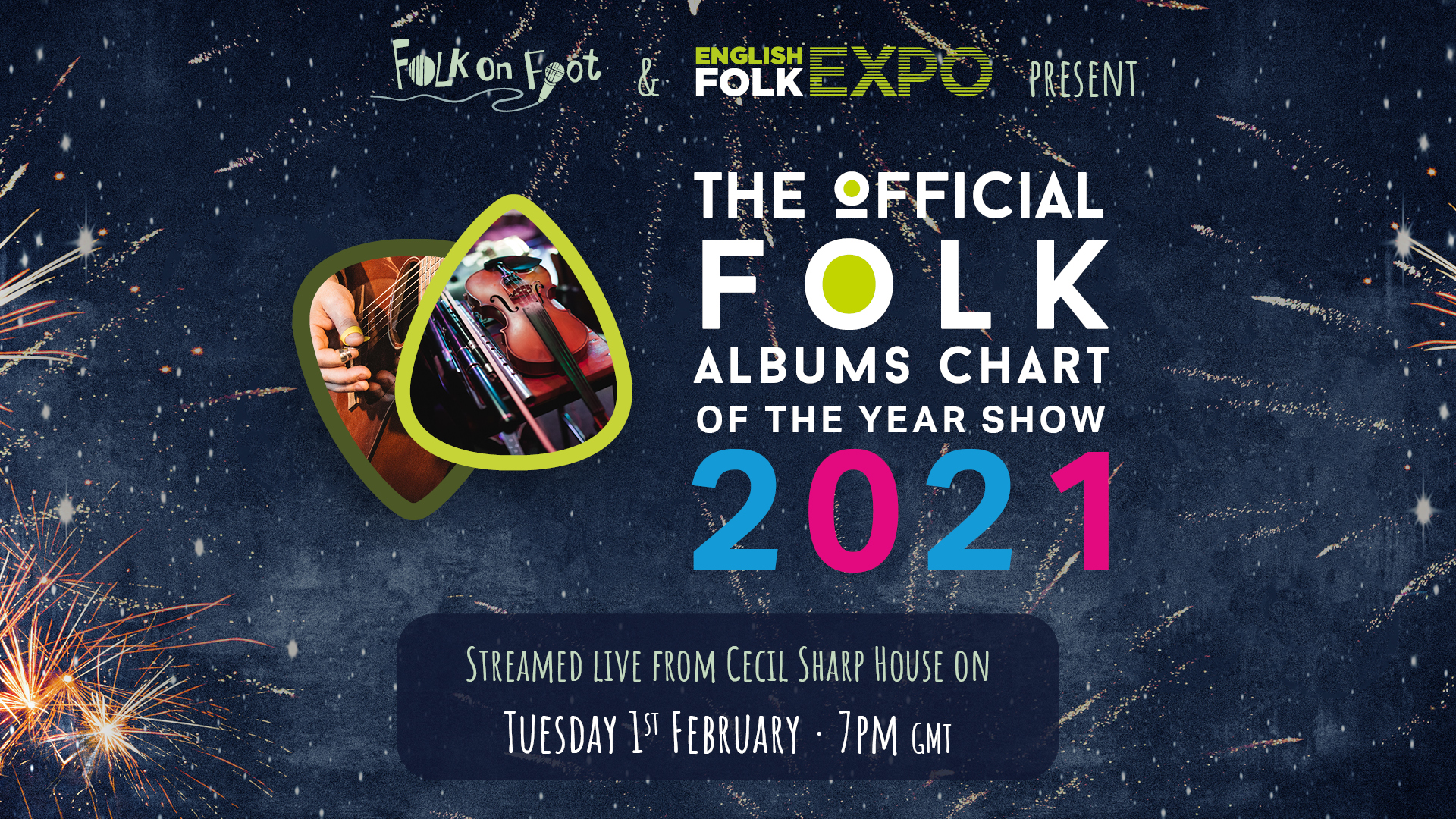 Folk on Foot and English Folk Expo have announced the first two artists to appear live at a very special event, The Official Folk Albums Chart of the Year Show 2021, the very first end-of-year folk chart that marks a tremendous 12 months in the world of folk and acoustic music.

The live event takes place at London’s Cecil Sharp House on Tuesday 1 February from 7pm – the usual time for the monthly folk chart show – and will be live-streamed to a global audience.  Presented by Folk on Foot’s Matthew Bannister with special co-host Lady Nade, the show features exclusive live performances, videos and chat from some of this year’s movers and shakers alongside a gripping run-down of the top 40 best-selling and most streamed folk albums of the year.

The first two acts to be announced, with more to follow are Spiers and Boden and Katherine Priddy. Priddy, who’s debut album The Eternal Rocks Beneath  topped the chart in July, delights with her haunting vocals, rich harmonies, distinctive finger picking guitar style and original songs.  Fiddler-vocalist Jon Boden and and accordionist John Spiers,  released Fallow Ground in September, their first release as a duo in 13 years. Reaching No.3 in September, songs are joyous instrumentals with rambunctious melodies. 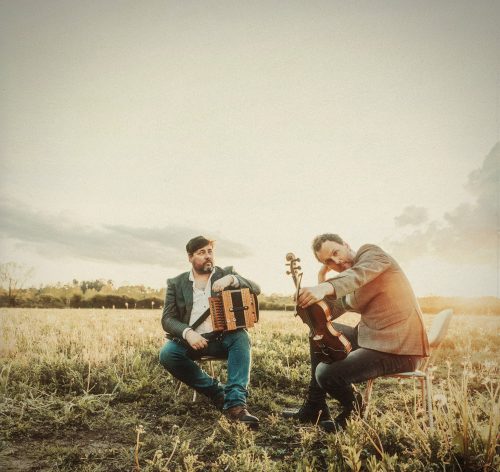 111 artists appeared in the Official Folk Albums Chart over the past 12 months, who together released 121 albums. Astonishingly, 93% of those were either self-released or on independent labels showing just how importance of the chart is as a platform for profile and discovery.

Across the year, artists from England, Scotland, Wales, Northern Ireland and the Republic of Ireland gave us a glorious mix of music that covered the depth and breadth of the genre – from singer-songwriter, traditional, folk-pop, atmos-folk, Americana, experimental folk, folk-rock, alt folk, indie folk, folktronica, psyche-folk, folk-funk, it was all there!   High profile crossover acts fought top positions with rising stars. It was a year of collaborations with folk royalty combining forces with emerging talent. But most significantly, 2021 was a year of discoveries.  The Official Folk Albums Chart brought new music from artists previously denied a platform to a new audience eager to hear.

The Official Folk Album Chart of  the Year Show 2021 by Folk on Foot and English Folk Expo will be broadcast free on the Folk on Foot YouTube Channel from 7pm on Tuesday 1st February.