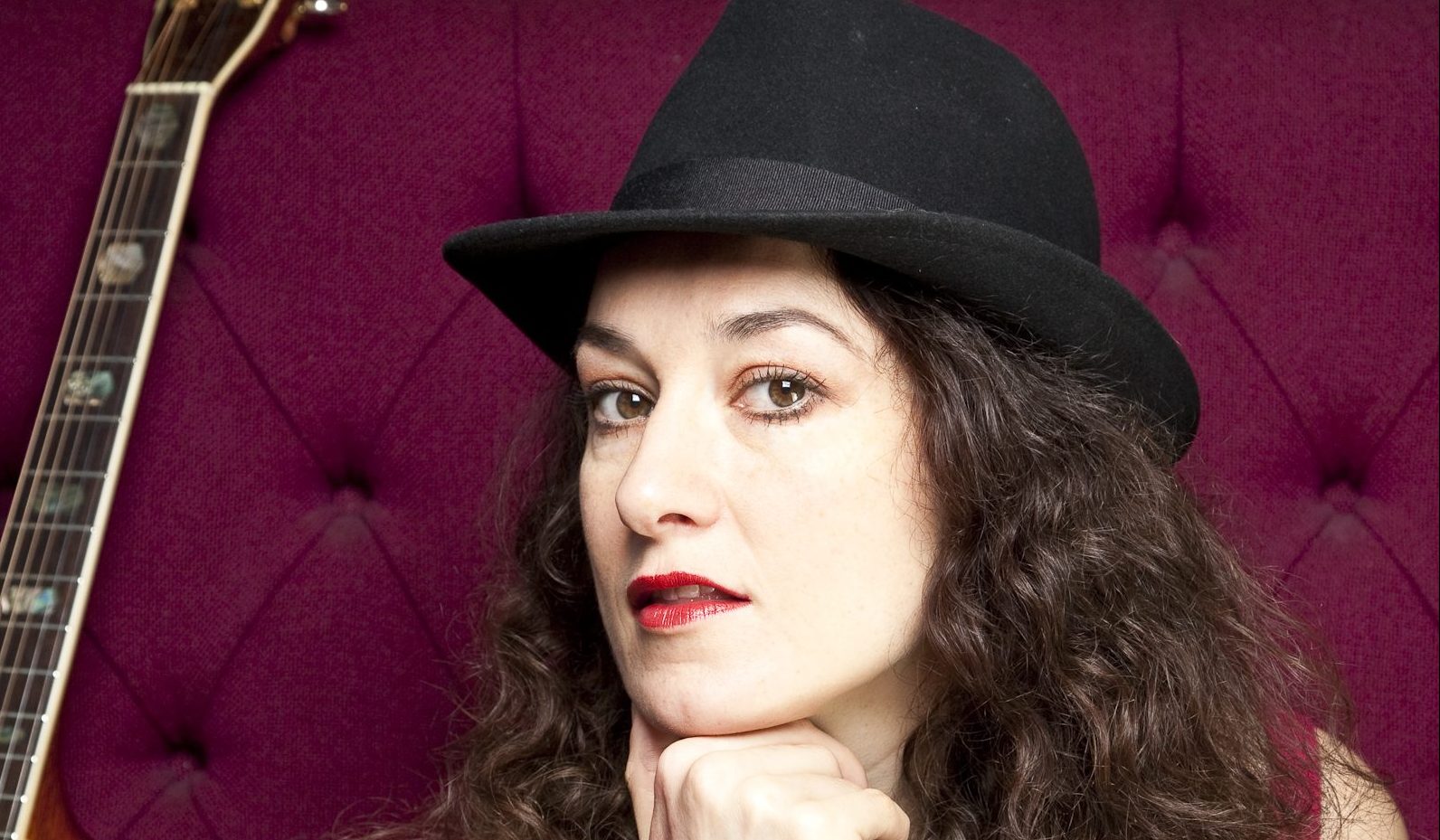 ‘The Wildest Rose’ is the enchanting debut album from Hertfordshire based folk singer-songwriter Odette Michell.

The album follows on the heels of Odette’s 2018 debut EP ‘By Way of Night’, which itself showcased a bold and emerging talent within the British folk and acoustic music scene. The EP garnered high praise and gained Odette her first national and international radio plays across the early part of 2018.

Odette’s vocal style has been described as “warm, intelligent and sitting comfortably amidst folk guitar in a timeless songwriting style” – and has been compared in similarity to the likes of Sandy Denny and Joni Mitchell.

Born in Yorkshire with an Irish heritage, Odette grew up in a musical household and first picked up the guitar at fifteen. Inspired by the resurgence of folk and acoustic songwriters at the time, she began writing her own songs when she was just sixteen years old.  Growing up in the vibrant city of Cambridge allowed Odette to take advantage of the many stages and performance venues there, which included two early club stage appearances at the Cambridge Folk Festival – her first appearance there was when she was just 22 years old. Now based on an 18th century dairy farm in the Hertfordshire countryside, Odette draws on these rich influences and life experience and weaves them together to form the basis of many of her songs.

​When it came to recording her first full length studio album, Odette chose wisely by teaming up with acclaimed folk producer and musician Stu Hanna (Megson) and soon after released her first single, ‘Bless The Ground You Grow’ a rootsy, uplifting ‘taster’ for the forthcoming album – and an exciting glimpse of the shape of things to come.

Also featured on the album are notable musical contributions from Phil Beer (one-half of multi-award-winning acoustic folk band Show of Hands) who plays fiddle on the hearty opening title track and also lends his trademark vocals in sensitive accompaniment to Odette’s in the rousing ballad ‘The Rolling Shores Of England’; and Toby Shaer (Cara Dillon, Sam Kelly & The Lost Boys). The result is ‘The Wildest Rose’ – a compelling, highly impressive debut that both soars and impresses, whilst effortlessly breathing fresh new life into the rich acoustic tradition that the songs themselves emerged from.

Musically, the album covers a varied landscape – it pays homage to the natural landscape that surrounds us and explores our nation’s colourful history; and it visits the idiosyncrasies of human experience whilst veering playfully into the all but lost art of storytelling.

‘The Wildest Rose’ is a compelling, highly impressive debut that both soars and soothes, whilst effortlessly breathing fresh new life into the rich acoustic tradition that the songs themselves emerged from.

​A dynamic live performer, Odette  is currently embarking on her first national solo tour in support of her debut album during 2019.    Dates and ticket links are here https://www.odettemichell.com/shows

Check out everything else Odette here http://www.odettemichell.com