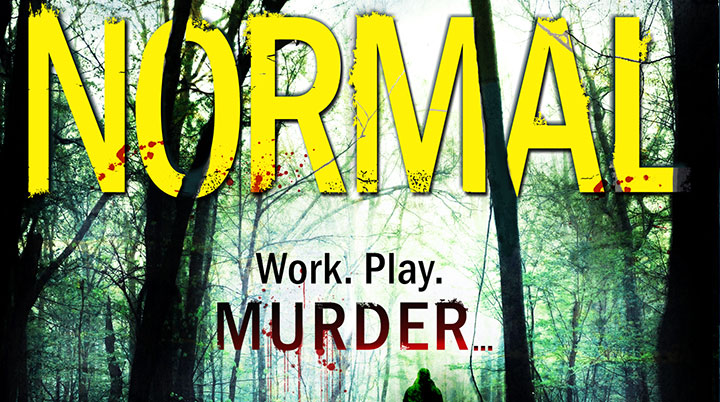 He lives in your area, in a nice house with a tidy garden.

He shops in your local supermarket, bumping trolleys, apologising with a smile. He drives beside you, waving to let you into the lane ahead of him.

What you don’t know is that he has an elaborate cage built into a secret basement under his garage. And the food that he’s carefully shopping for is to feed a young woman he’s holding there against her will — one in a string of many, unaware of the fate that awaits her.

This is how it’s been for a long time. It’s normal… and it works.  Perfectly.

But then he meets someone, a nice ordinary girl who he could imagine settling down with. The only problem is, he still has someone trapped in his garage and the police have become unnaturally interested in him.

Normal is the most exciting and original debut thriller of 2015.  Filled with black humour and bodies – both intentional and unintentional –  it will appeal to fans of The Collector, Misery and The Girl on the Train.

Graeme Cameron lives with his family in Norfolk.  Normal is his first novel and he is currently working on his next book.