No One Knows That You’re Lost – Tina Refsnes 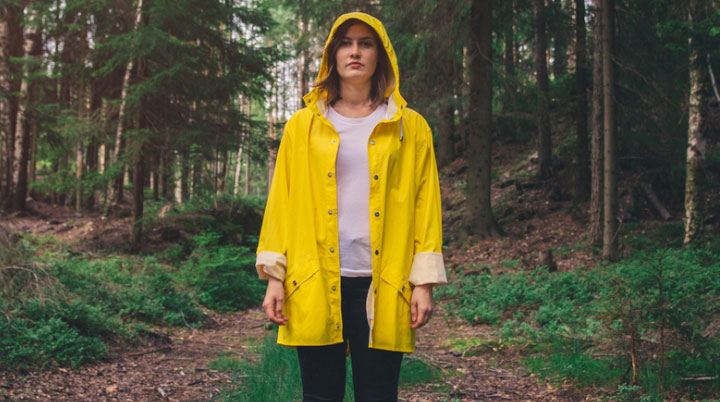 Music which uses space and quiet with effective charm is hard to create but Tina Refsnes has done just that, creating as assured a debut as you’ll hear in a month of Sundays.

From Oslo by way of Liverpool, Tina’s is an album to ironically, lose yourself in, the core sounds are simple guitar lines, frail strings, bass and skittering percussion, yet the depth of vocal and overall effect seem to make No One Knows 3D, which I know is sort of daft, but there is a tangibility here. Maybe that’s down to producer Robbie Lackritz who’s worked with Feist amongst others, his ear and vision must have chimed with that of Refsnes since she decamped to Canada for nigh on a month having heard his work on another album. Persistence paid off, they make the ideal pair, along with a choice roll call of Ron Sexsmith’s band, the music maybe hushed and certainly endearingly candle lit but its aim is to talk up rather than down to the listener.

With that in mind and almost ten years in waiting, the material Refsnes had to pick from was obviously her best, she’s got a lot of Ricky Lee Jones circa Girl At her Volcano introspection to these ears, though she mentions Neil Young as well, a guy with so myriad moods and directions anyway, at least Tina refrences his unplugged musings and philosophies. Lots of the content here is about how things change with the passing of time, beliefs, ideals, even lovers. Yet I suspect the small town nature loving Norwegian in her is fairly balanced with the more outward urbanite who surfaces in tracks like The Heart Wants It’s Way or City, City.

Where ever she lays her hat is home and a place to stay awhile.