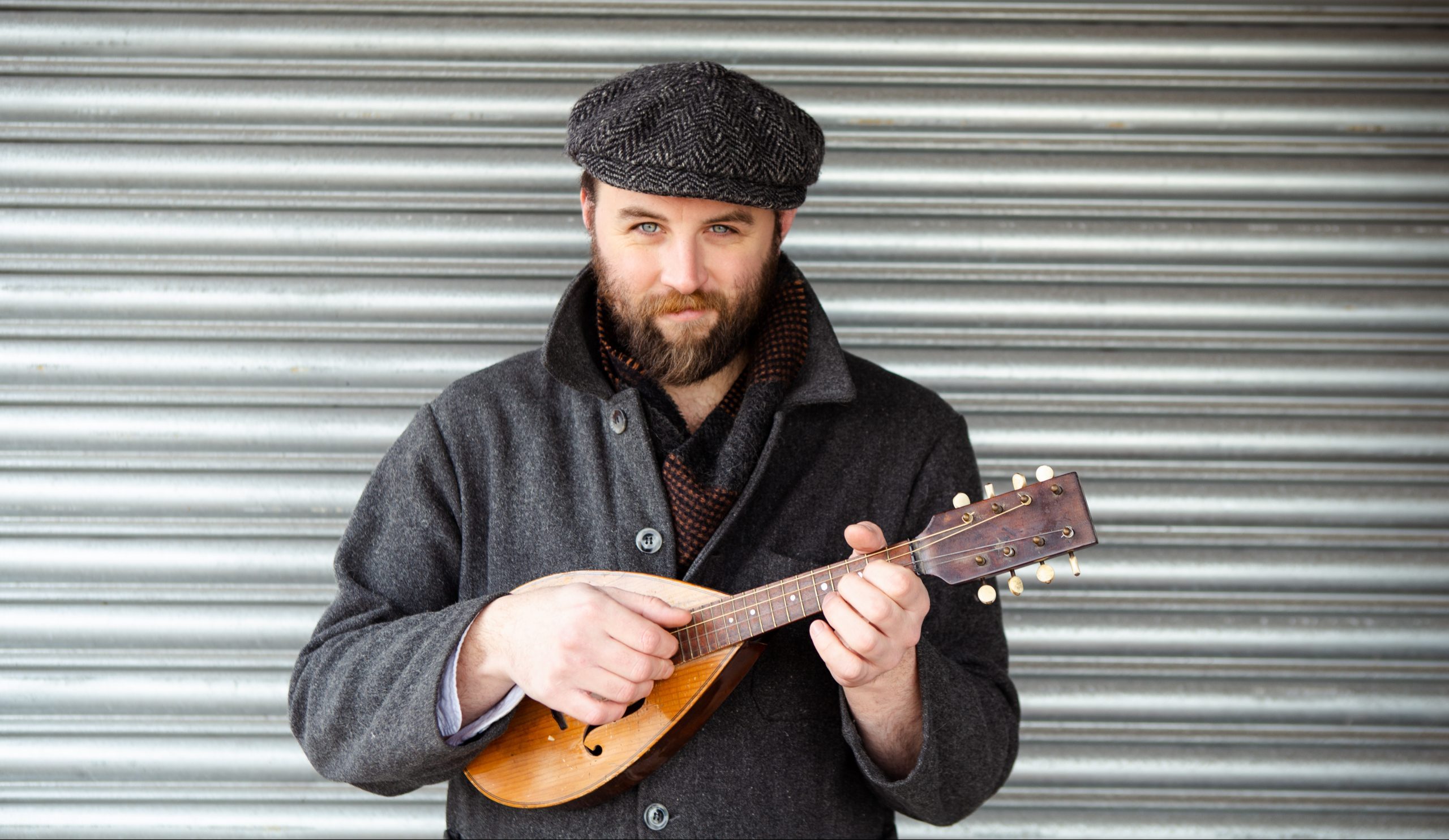 Nick Hart is an award-winning singer and multi-instrumentalist whose work with English folk song is rapidly gaining him a reputation as one of the most acclaimed performers of his generation. His considered approach to accompaniment is informed by a deep respect for the nuances of traditional song and his captivating live performances are a testament to the importance he places on story-telling.

Recorded during the first lockdown of 2020, Nick Hart Sings Ten English Folk Songs is in many ways a departure from the stripped back, live approach of Nick’s first two albums.  Deprived of a sound engineer and locked away in a house full of strange instruments, he was afforded the time and space to explore different approaches to the accompaniment of traditional song. 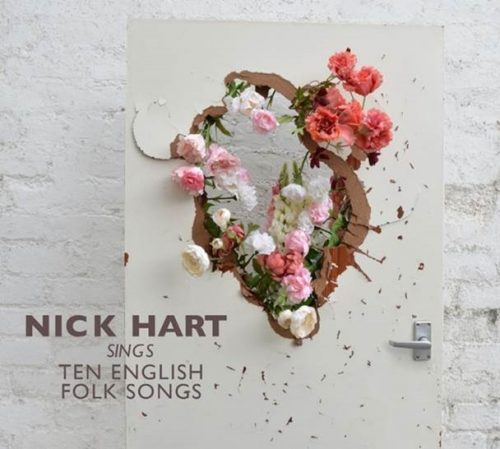 Nick’s distinctive guitar playing is augmented here by harmonium, lyre, viols and a host of percussion and woodwinds, and while some tracks were recorded completely live, others such as “May Song” and “Dives and Lazarus” have been given a
more multi-layered treatment.

At the heart of it though, Nick has approached the songs on this album with the care and sensitivity for which he has become known, allowing them the space they need, while bringing to the fore the nuances in mode and meter that make these songs so special.

Aside from his work with traditional song, Nick has made frequent forays into the world of theatre. As an actor musician he has performed on such illustrious stages as the Old Vic and Noel Coward theatre, and as a composer/musical director has contributed to pieces by companies such as Iris Theatre and Flabbergast.

Which might give some insight into this fabulous video to accompany the first single from the album –  Dives and Lazarus.

In 2021, Nick scooped the Christian Raphael Prize, awarded in association with Cambridge Folk Festival, to nurture artist development. As part of the prize, Nick will play the Festival this year, as well as an impressive series of shows across the UK.

“Uncluttered, great singing that reminds me of the very best English roots singers.. this is the real deal” Mike Harding

Dates so far in flyer below. More to be announced. 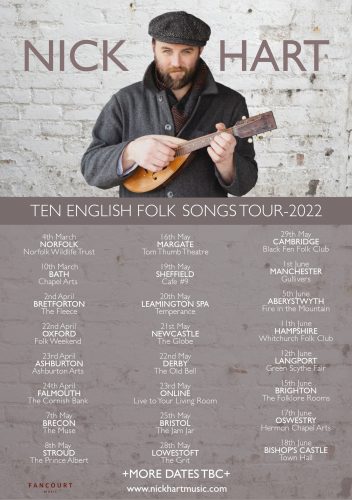 Ten English Folk Songs is due for release on 29 April you can pre-order it here: https://nickhartmusic.com/album/1987688/nick-hart-sings-ten-english-folk-songs-pre-order