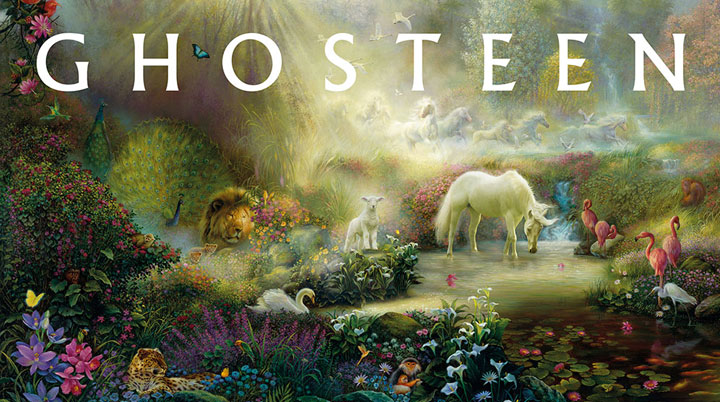 How do you turn an album launch into a global event? That must have been the task set to the marketing team behind the launch of the new album by Nick Cave and the Bad Seeds. How do you create an ‘experience’ in an age where the bulk of music consumption is digital, where we just wait for the new albums to pop up in our Spotify or Apple Music apps? One answer is to create ‘album listening events’ in record stores around the world – which is happening today, 3rd October from Belgium to Bristol and Leeds to Las Vegas. You can also hear the album in full on Youtube, premiered at 10pm BST. At the event you get the chance to pre-order the physical album and get a free poster and postcard to boot.

Don’t worry if you can’t get to one of the listening events however, the digital release is on the 4th October and physical on the 8th. I guess having a gap between the ‘events’ and the worldwide release of the album would create a vacuum to be filled by piracy.

It would be interesting to find out if the events drive a large number of pre-orders, maybe this is a way for established artists to replicate the crowdfunding model of offering tantalising pre-order bundles to fans – something that definitely boosts sales, and of course chart position (if the public are really interested in that any more?).

The interesting part of the story is that the album came as something of a surprise, no official announcements until a note on Cave’s website in the Q&A section, in answer to a guy called Joe:

YOU CAN EXPECT A NEW ALBUM NEXT WEEK.

IT IS CALLED GHOSTEEN.

IT IS A DOUBLE ALBUM.

THE SONGS ON THE FIRST ALBUM ARE THE CHILDREN.

THE SONGS ON THE SECOND ALBUM ARE THEIR PARENTS.

GHOSTEEN IS A MIGRATING SPIRIT.

Cave shows no sign of slowing down, during his engaging and often brutally honest spoken word tour he must have been beavering away on this new release. Check back for our review very soon.