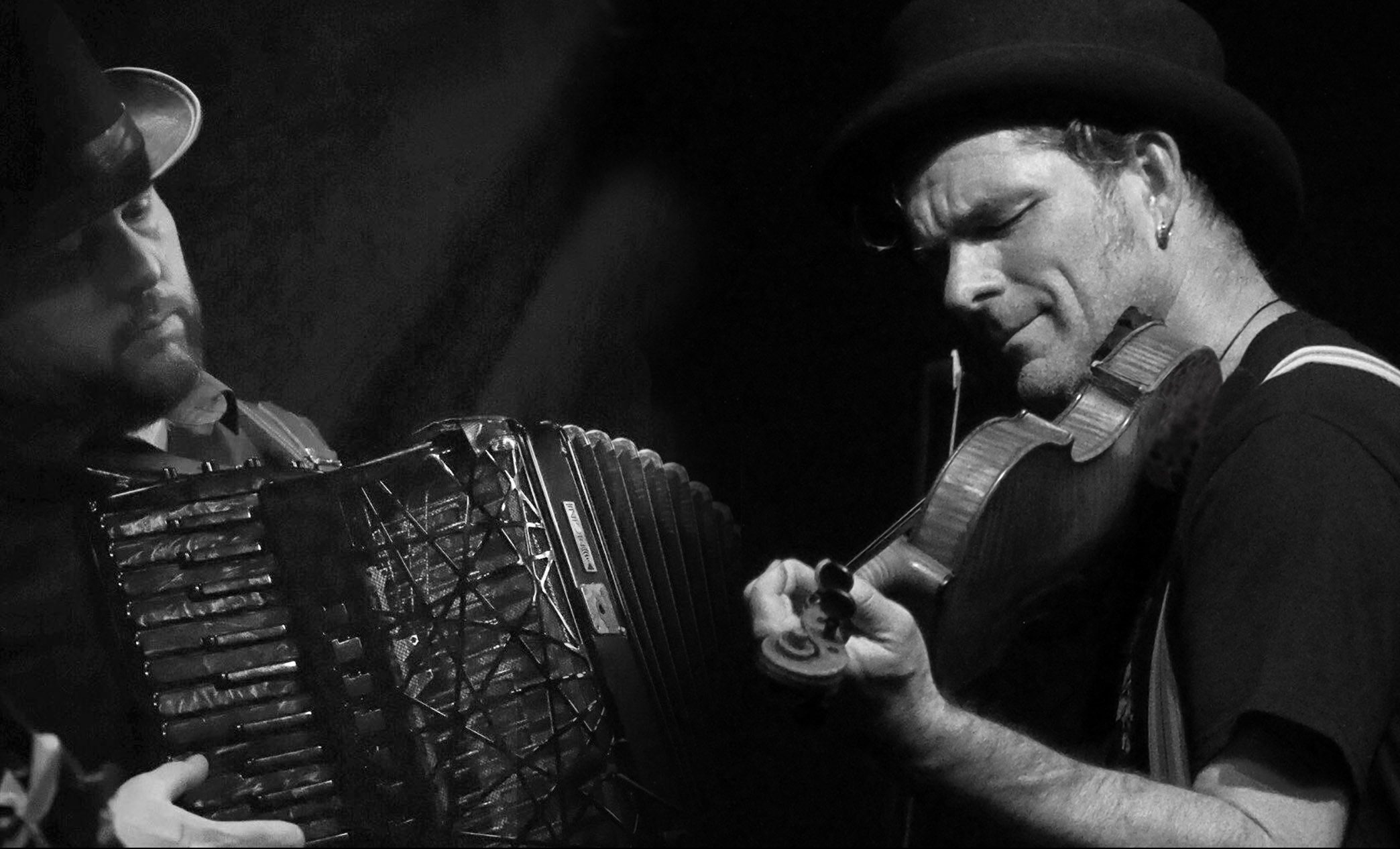 There was an idea, long ago, in classical Roman religion, that every part of the world had its own little god, its own spirit. It was the ‘spirit of place’ the Genius Loci, and folk-improv duo The Ciderhouse Rebellion, featuring Adam Summerhayes on fiddle and Murray Grainger on accordion, are drawing upon that spirit of place in a new six-part video series, ‘Genius Loci’.

These six episodes were filmed in the Derbyshire countryside, combining stunning drone and still-camera footage. The series sees Adam and Murray set off on foot until they happen upon a spot where the spirit of place pulls upon their musical antennae. Once they have set up to record, they allow the landscape to inspire them, and the first note of an entirely new piece of music is played. 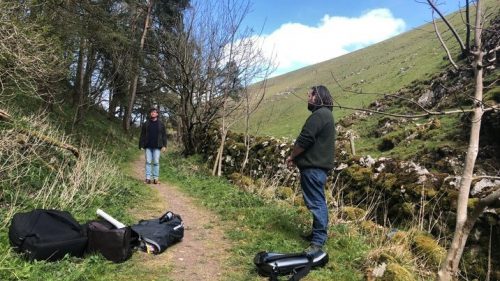 Between the beautiful landscape and inspirational music featured in Genius Loci, there is time for plenty of the usual Ciderhouse irreverence, insight and charming banter; the duo’s ability to communicate and connect in a way so important to their music, is also evident in the warmth and kinship that is present as the two friends walk, chat, and stumble over the occasional rock.

Adam Summerhayes and Murray Grainger are not only superb musicians who have been described as “free-flowing, ambitious and fiercely creative” (The Strad), they are also great friends, whose warm and natural demeanour and humour with each other is as essential to their personal relationship as it is to their musical one.

Together, as The Ciderhouse Rebellion, the duo specialise in creating music in the moment, with no conscious thought between conception and playing, an unusually improvisatory focus that is uniquely magical.  This willingness to open themselves up to the inspiration of moment, place and time is what sets the music of The Ciderhouse Rebellion apart, with Adam and Murray acting as a conduit for the musical conversation that flows between them and the landscape.

Genius Loci Season One starts on Tuesday 8th June at 9pm and will be aired every week for six weeks on the duo’s YouTube channel and Facebook page (Subscribe at https://www.youtube.com/c/TheCiderhouseRebellion and https://www.facebook.com/theciderhouserebellion).

With their TCR Radio series on YouTube featuring guest appearances from Steve Knightly (Show of Hands), Lady Nade, Paul Sartin, and Kirsty Merryn and together forming one half of The Haar Band (http://thehaar.ie/) with Cormac Byrne and Molly Donnery, to name just two of their other ventures, this series is worth setting the timer for !!