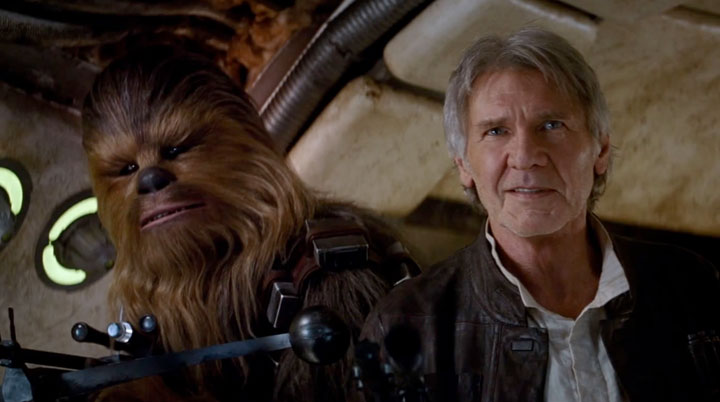 Disney and Lucasfilm Ltd have released the new Star Wars: The Force Awakens teaser trailer for director J.J. Abrams’ impending sequel. The film is set 30 years after the events of Star Wars: Return of the Jedi and hopefully ignores the dreadful prequels. Many critics commented on how Star Warsesque AbramsStar Trek movies looked, well now he has been let loose on the real thing and it looks very promising indeed. the movie introduces new characters played by John Boyega, Daisy Ridley, and Oscar Isaac alongside the return of Harrison Ford, Mark Hamill, and Carrie Fisher.

Here’s the official synopsis for Star Wars: The Force Awakens: 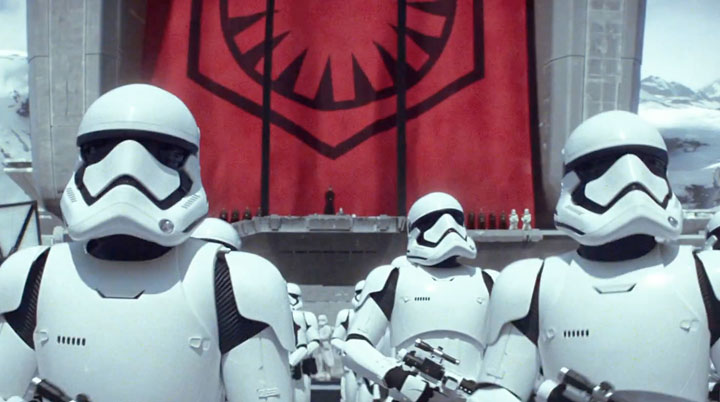