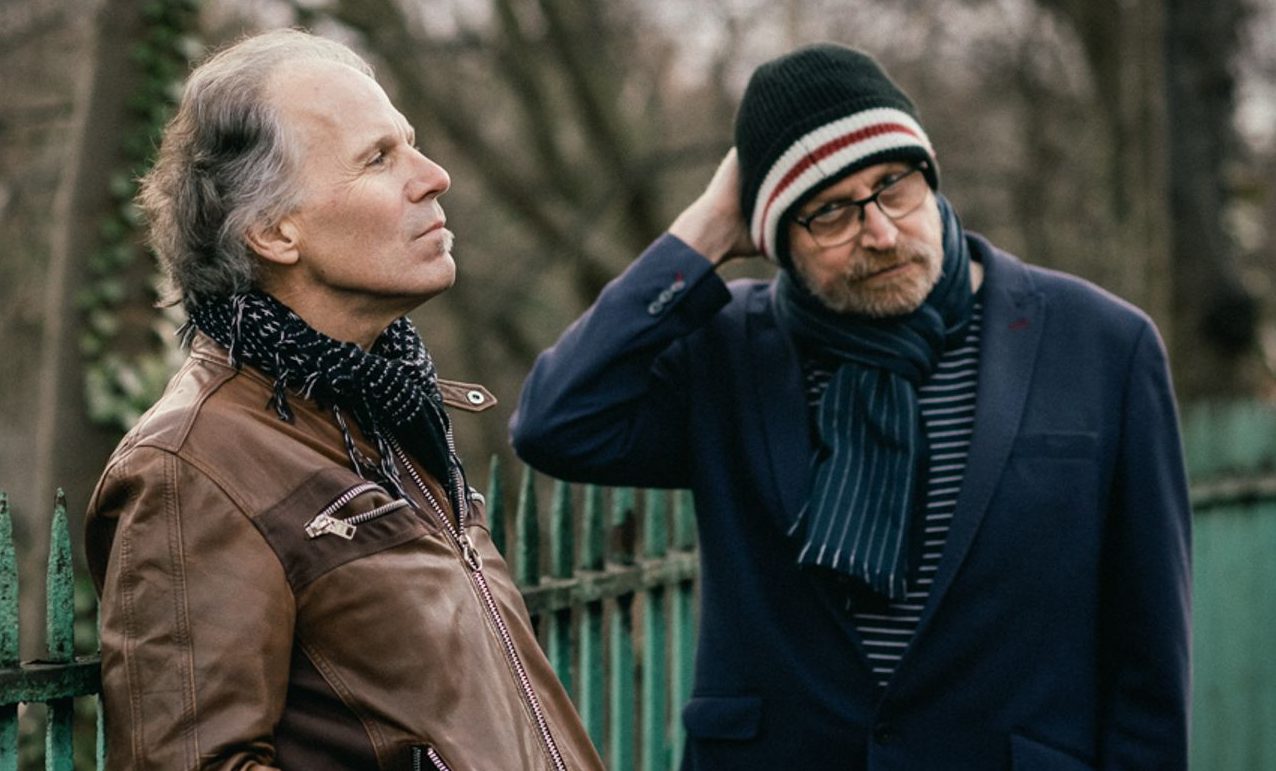 Boo Hewerdine and Brooks Williams as State of the Union, create a magical, stripped back and enthralling musical atmosphere with two guitars and two voices. Their performances are consistently brilliant, equal parts emotive and entertaining.

The two formed their collaboration in 2011 and created two albums in rapid succession, State of the Union and Snake Oil. Subsequent tours took them around the UK, to Ireland and Portugal, including a 14-date stint playing theatres with Eddi Reader and an appearance on The Andrew Marr Show (BBC 1), plus 4-star reviews in Q and R2.

Boo Hewerdine is perhaps best known from his years fronting much loved English rock band The Bible but he has since enjoyed a solo career spanning over two decades and written thousands of published songs including those for Eddi Reader, Sia, Chris Difford, Kris Drever and KD Lang. His most recent album Before came out in Autumn 2019 on Reveal Records.

Brooks Williams is an Americana singer-songwriter-guitarist, in 2020 celebrating 30-years touring and recording with tours in both the USA and the UK, as well as collaborations with Rab Noakes, Sloan Wainwright and Hans Theessink. His new album, Work My Claim, released in Spring 2020, features John McCusker, Christine Collister, Phil Richardson and Aaron Catlow.

it’s been some time but they now have a new digital single from State Of The Union ahead of a new album release in 2021. 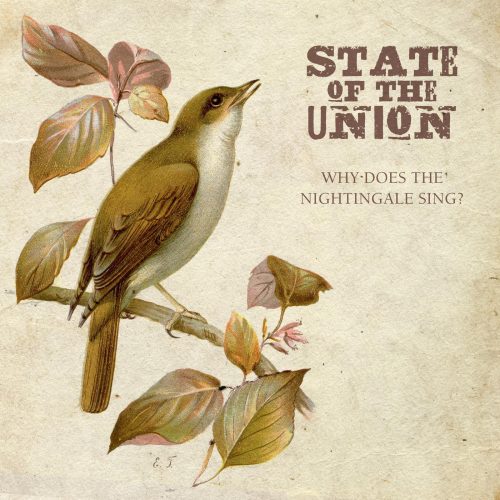 Boo Hewerdine says “ State Of The Union (Me and Brooks Williams) started one snowy December night nearly ten years ago. Brooks stepped in and saved the day when the other guests invited to my Christmas show were snowbound and unable to make it. Playing together that night was like meeting a long lost relative. And though we both have our own paths to follow (records, gigs etc) we meet up as State Of The Union whenever we can. Why Does The Nightingale Sing? is a song from what will be our fourth album together. Like all SOTU songs it seems to come from an imagined past. Like a piece of sheet music found in an antiques shop. Or a 78 discovered in a Great-Uncle’s loft. Co-written and recorded remotely as lot of things are these days it still feels like US.”

The single is released on 30th October and is available here: