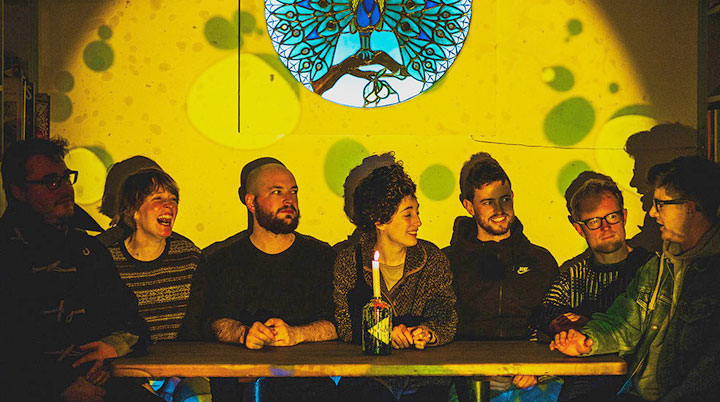 Cocos Lovers have announced they are finishing their new album, and releasing some live videos in the next few months. In addition, they will be touring with Will Varley

Watch a new song recorded live in session. The first of five tracks recorded live that the band will be posting in the near future.

Cocos Lovers will shortly be heading out on tour with Will Varley on a selection of dates on his November UK tour.