New album from Stick In The Wheel 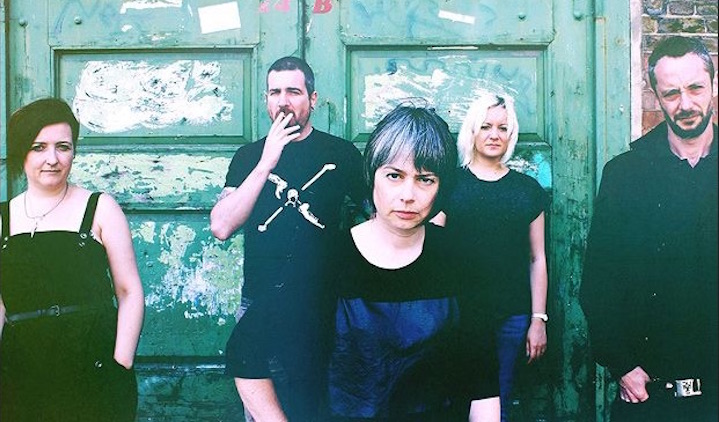 Curated, recorded and produced by Nicola Kearey and Ian Carter, Stick In The Wheel.

Launch weekend at London’s Cafe Oto on Sat 18th March and Sun 19th March 2017 with many of the featured artists – more info and to buy tickets HERE.

We set out to make a collection of live recordings – a snapshot of English folk music right now. We wanted to capture performances that were immediate and intimate. You feel like you’re in the room with them, hearing a continuation of a tradition which is very much alive, and evolving.

We didn’t know most of these people, being new to the folk scene. But we could see across the breadth of England, what a wide range of music and styles there were. When we approached the artists, most of them said yes without question, and trusted us with their art. We were welcomed into private and personal spaces, in down-time, and between gigs. Often we were done within the hour, then packed away in the boot of the car, and on to the next one. Of course there are people we don’t know about, or couldn’t get…There is always next time.

From a stone cottage in Edale, a London bank vault, a Bristol back room, to a Robin’s Hood Bay garden at dusk, a Bedford kitchen – each artist was asked to think about what From Here meant to them – by way of place or geography, as a way of looking back to musical origins, or simply where they are at this very moment in time: ‘here’s what I am, this is where I’m from’. Then we just recorded them live, in situ, two stereo mics, no overdubs. Exactly as if you were right there.