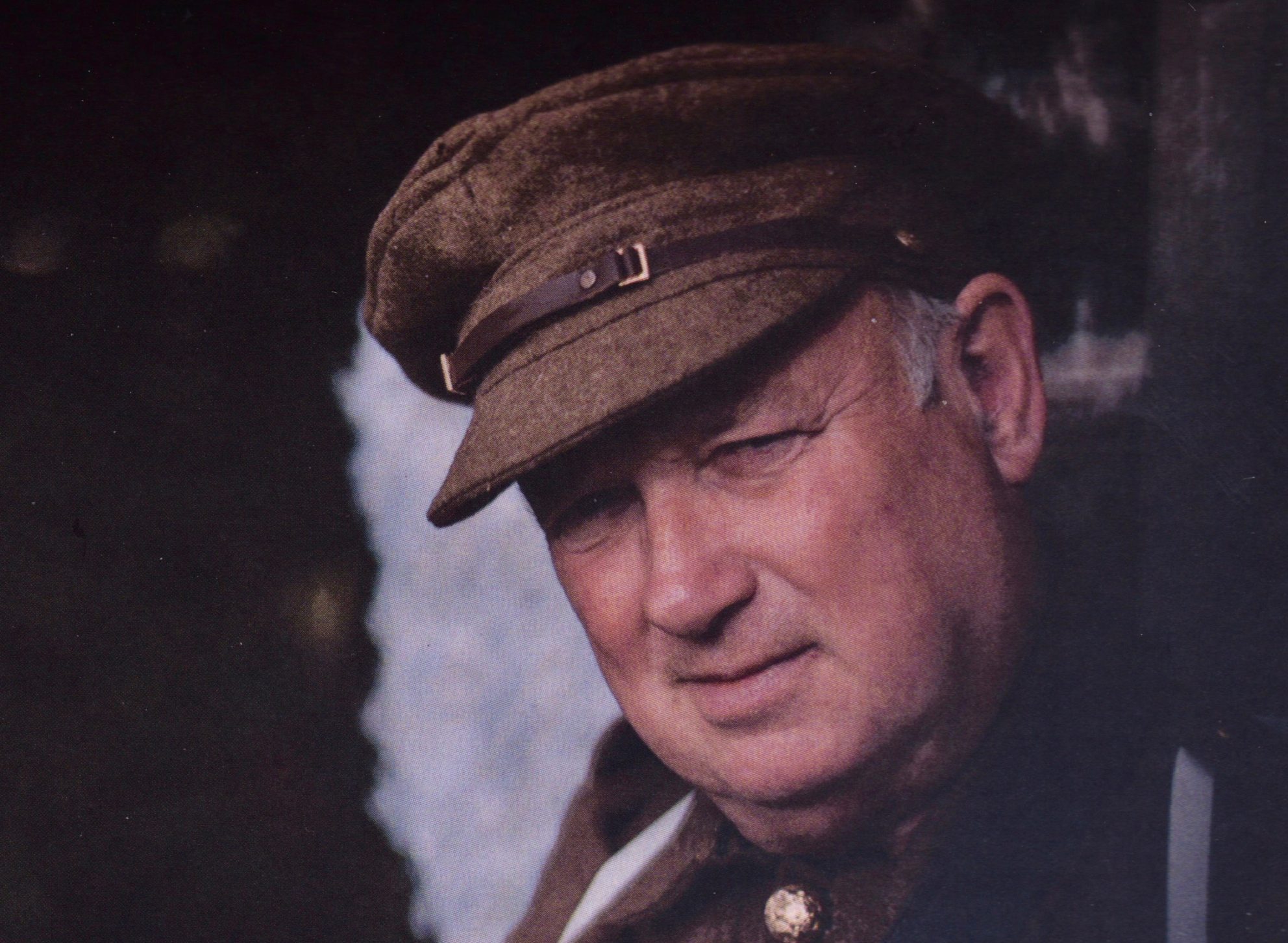 DESPATCHES is the new album from Louis de Bernieres, recorded and mixed by David Edward Booth at Louis’ home in Norfolk, and David’s studio, The Recording Booth in Suffolk. The album is a two CD release containing 20 tracks, all written by Louis. Guests on the album include Beth Porter, Selina Hawker and the above mentioned David Booth.

Louis’ musical career began with a banjo ukulele at the age of about eight, which he has always regretted selling. Towards the end of hippy days, he realised that the only way to get a girlfriend was to play the guitar or have a car, so he got both. His brother in law, Chris, took him into Palmer’s of Godalming and tried every guitar in there, and so, at the age of seventeen, Louis bought one for seventeen pounds. Chris taught him to play Anji and The Streets of London. Since then he has owned dozens of guitars, but he still loves that one the most.

Louis learned to play folk and ragtime, then baroque and classical, and then flamenco guitar. He has learned to play several woodwind instruments, and can make sense of anything with frets and strings, including of course, the mandolin. He found the best one in the world in Braga, Portugal, in the 1990s, and calls it Teresa.

In his thirties he developed focal dystonia in his right hand, the fingers packing up because of over-practise. Ever since he has been working doggedly to recover his facility, and has a superstition that he is going to die the day after he finally cracks it.

Louis is a fan of Bach and Beethoven, loves music from all over the world, especially Greece and Latin America, and is influenced by everything he hears. However, his youth coincided with the ascendancy of singer-songwriters like Leonard Cohen, Tom Paxton, Donovan, Paul Simon, Ralph Mc Tell, and Bob Dylan, and these are the voices that he has carried with him all his life, and which have made him into the singer-songwriter that he has himself become. He believes that everything he knows about poetry can and should be made use of in his songwriting, and not surprisingly many of his songs are stories 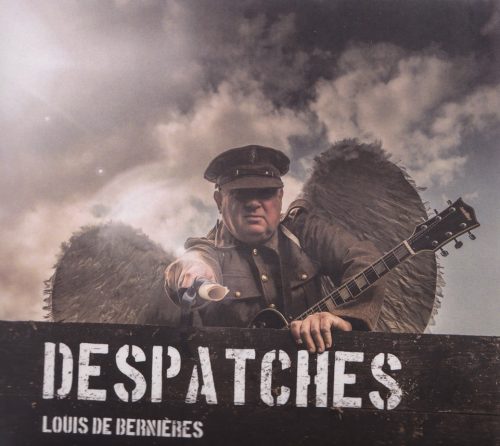 He has played with two bands; one called Isis (back in the eighties) and another called Irreparable Brain Damage, which did but one concert in its short career. He was with the Antonius Players for ten years, playing all kinds of music, in between reciting poems.

He used to perform in folk clubs back in the day when there were still ancient sailors with huge white beards who sang long ballads about maidens
with ‘buttocks so fine’, but not until recently did he feel confident about performing his own songs in public. He was ‘discovered’ by the Bookshop Band, and their support and encouragement helped reduce both his terror and his imposter syndrome, and get him back out on the stage.

Primarily known as an award winning and bestselling author, titles include the historical war novel Captain Corelli’s Mandolin, which of course was made in to a Hollywood film starring Nicholas Cage, Red Dog, which also turned into a film in 2011, A Partisan’s Daughter and Birds Without Wings.

Louis studied philosophy at Manchester University, financing it by working as a landscape gardener. Afterwards he worked variously as hospital porter,
landscape gardener, mechanic in a bent Morris Minor garage in East London, philosophy tutor, carpenter, motorcycle messenger, and an English and Drama teacher in Ipswich. He trained to be a teacher in Leicester, and won a Masters with distinction at the Institute of Education in London. He worked with truants in Battersea until his third novel was published and he was earning the same by writing as he had been as a teacher.

“Working with Louis was a great pleasure. His songs hit the notes somewhere between Leonard Cohen and Jacques Brel but add up to a unique take on life and life delivered in his own distinctive style. Highly recommended!” (Barry Smith Festival of Chichester)

For more information and the latest news, please visit  http://louisdebernieresofficial.com/