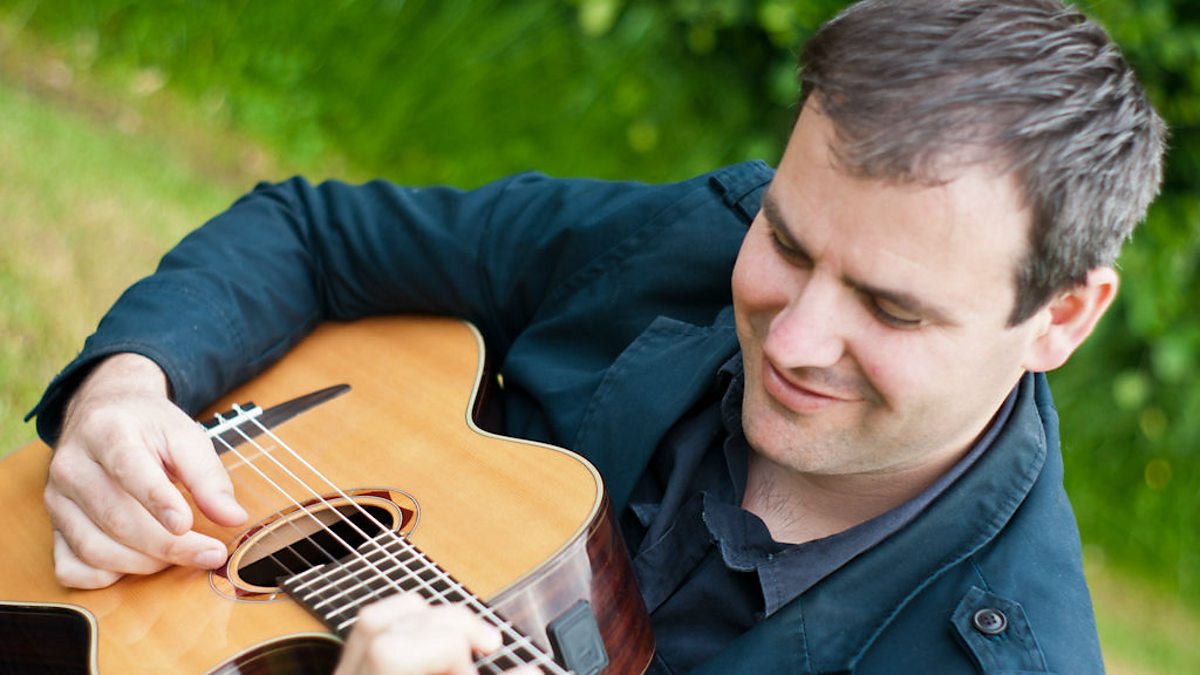 Jaw-dropping Anglo-Irish multi-instrumentalist Tim Edey, newly crowned Musician of the Year at the 2020 MG Alba Scots Trad Music Awards, has released the first single from his forthcoming new album I Got Rhythm due out in January 2021. 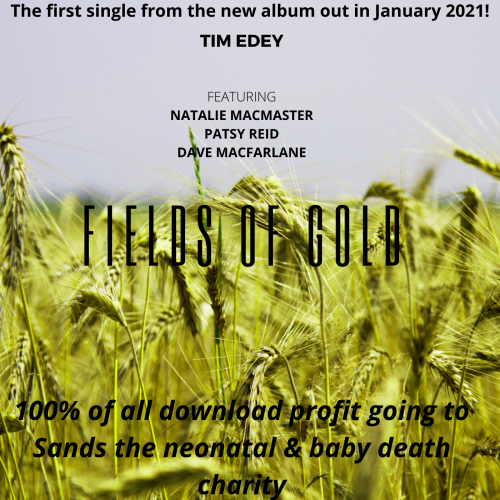 A sublime and shimmering instrumental version of one of Sting’s signature songs, Fields of Gold, it is a special single to raise funds for Sands UK Stillbirth and Neonatal Death charity. www.sands.org.uk

It is a charity close to the hearts of Perth-based Tim and his partner Isobel whose premature baby son Griogair died in 2015 when he was just two months old.  Says Tim: “The charity gave us amazing support during the toughest time of our lives. Christmas is an especially poignant time for anyone who has lost a child and this is my musical tribute to Griogair – remembering him and all the babies who did not make it and their families.”

Tim himself showcases his dazzling guitar and melodeon skills on the track which is available to download from Tim’s website or Bandcamp, with 100% of sales going to the charity. The track will also be included on Tim’s 2021 album which will feature Pasty Reid on all tracks and will also include appearances from another renowned Canadian fiddle player Donnell Leahy and Manchester flute-playing legend Michael MCGoldrick.

Kent-born Edey, patron of Broadstairs Folk Week, is widely regarded as one of the finest multi instrumentalists of his generation. Described by Radio 2’s Mark Radcliffe as “the nicest man in folk” and by MOJO journalist Colin Irwin as “a veritable force of nature”, for some years he has been a hot property on the contemporary global Celtic music scene, touring and recording all over the world with the likes of Christy Moore, The Chieftains, Capercaillie, Sharon Shannon, Lunasa, Michael McGoldrick, JP Cormier, Seamus Begley, Altan,Mary Black and Canada’s JP Cormier.

In 2012, he clinched the Musician of the Year title at the BBC Radio 2 Folk Awards as well as Best Duo alongside harmonica ace Brendan Power. He has guested on Radio 2’s Good Morning Sunday and Simon Mayo shows, Radio 3’s World on 3 and Radio 4’s Midweek and  been seen on BBC South East, Ireland’s RTE1 John Murray show and, with The Chieftains, BBC-tv’s Later with Jools.

To purchase the single visit https://timedey.com/track/2564539/fields-of-gold-sting