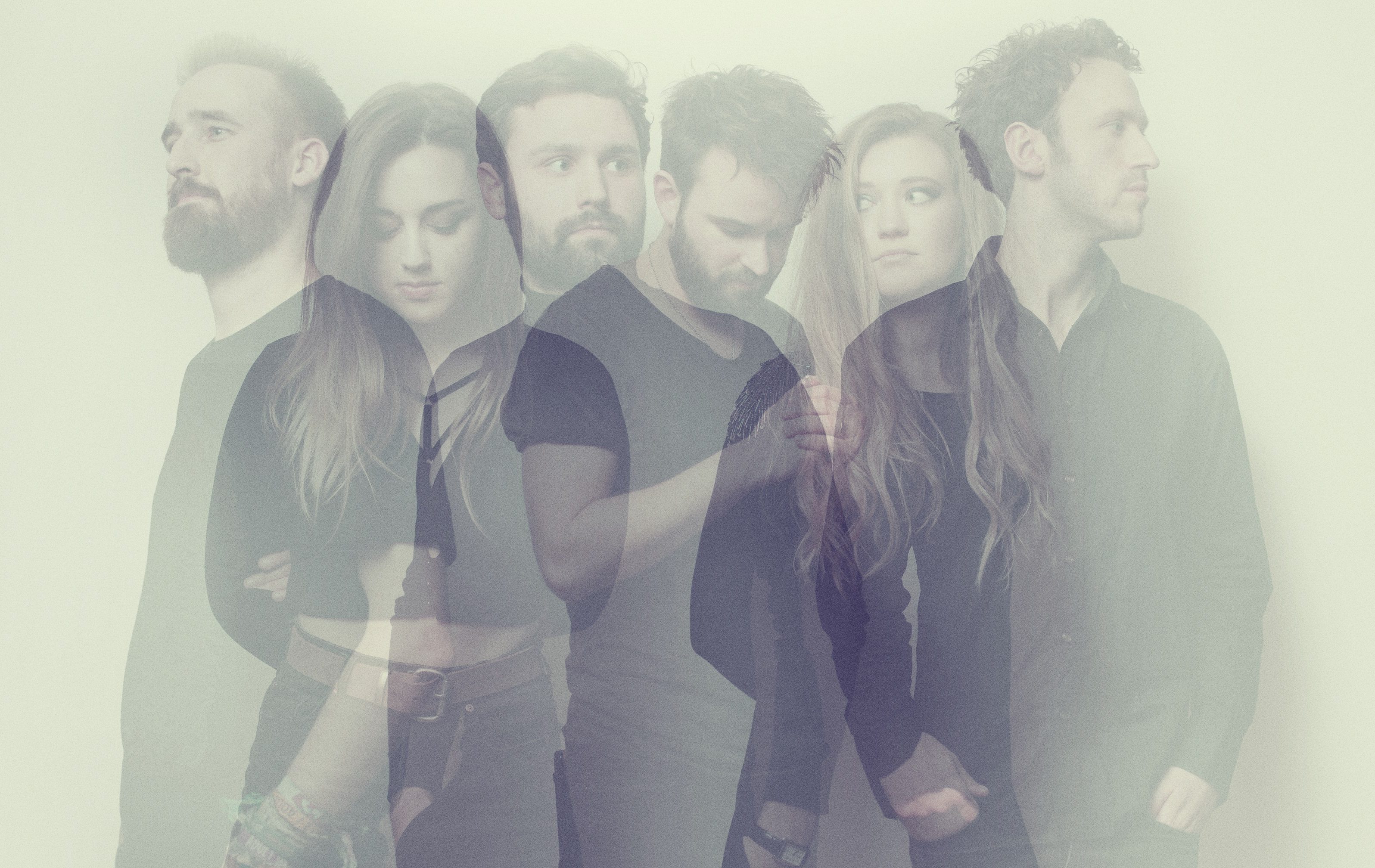 Morganway was founded in 2016 by twin brothers Callum (vocals/bass) and Kieran Morgan (lead guitar), and genre-defying keyboard player Matt Brocklehurst. Their numbers quickly grew as their sound developed, with singer SJ Mortimer, whose growling vocals were a perfect complement to the Morgan brothers gritty guitar work, and fiddle player Nicole J Terry joining the ranks. On the choice of adding another lead instrument to the band, Callum explained that, “both Kieran and Nicole have very individual playing styles, and that combination allows their instruments to play off one another in quite distinctive ways, sometimes harmonising or in total contrast.” The last member to officially join was drummer Ed Bullinger, whose diverse playing adds an urgent, yet tactful texture to the fray.

Inspired by the likes of Bruce Springsteen, Fleetwood Mac and other classic guitar bands such as The Eagles, Morganway have quickly built a name for themselves on the UK live circuit. They have already received accolades from Radio 2’s ‘Whispering’ Bob Harris’, swathes of recognition from the country press, two nominations from the BCMA awards, support slots with The Shires and an Under The Apple Tree session.

Peppered within their classic rock influences are aspects of country, Americana, pop and even bits of indie. Their ability to dance around genres yet keep a cohesive sound has been one of the principal reasons Morganway have such a captivating live show. Fans are taken on a journey through vastly dynamic soundscapes at their concerts, but how did they capture this live magic in the studio? According to Callum, “it couldn’t become too sanitised in the studio so the bulk of it was recorded live, with minimal overdubs. I think all art is frozen in its time, forever reflecting the moment in which it was made but also hopefully, speaking to the person that discovers it in their own time. Jackson Browne says he still calls recordings ‘records’, regardless of their physical or digital format, because to him, they’re ‘a record of events’.”

Bolstering the sextet’s superb arrangements are vocals that deliver depth and character barely heard these days. Three part harmonies are the band’s bread and butter, and at times everyone chips in to support SJ and Callum’s masterfully crafted melodies. Lyrics on the other hand are less conspicuous, in that the band prefer to leave their interpretation up to the listener. “I don’t like to reveal too much about our lyrics, because I think it’s important that the listener makes up their own mind.” Comments Callum, “However with tracks like ‘New Way’, lyrically it’s so direct in places. The chorus as on-the-nose as I think we’ve ever been. And yet, the verses paint a somewhat bizarre picture of some kind of psychedelic, spiritual awakening, reminiscent perhaps of one of my favourite songs, “Solsbury Hill” by Peter Gabriel.”

Morganway have just released the video for their song ‘London Life’, which featured on their self-titled debut album released this past August.

Callum says   “I directed and shot the video with Richard Ecclestone, who is a professional music photographer. It stars Isla Jackson-Ritchie, who was in Netflix’s Top Boy. She stars alongside Dean Graham. We were granted permission to film in Rough Trade East, and Non Stop Vintage, the other stuff was captured somewhat spontaneously in public spaces.

We also used footage from our sold out show at The Green Note back in August. We wanted to blend raw, fan shot footage of the band amongst the narrative of the video. We didn’t want the footage to detract from the story, and we felt this way the band becomes as much a part of the scenery, of “London Life”, as opposed to being a distraction. It almost felt more authentic this way, rather than something purposely shot / mimed, and was deliberately cut quickly not allowing the audience too long to get any more drawn to the band.

The story is simple, the highs and lows of a couple finding their way in London, and ultimately something is lost in the relationship, and they both end up on their own. Throughout the video we get glimpses of the underlying sadness, despite regularly showing the more ‘upbeat’, and I like this contradiction. It’s almost as if, the story operates outside any linear time-frame, and while it looks like a day in the life, it could just so easily be a metaphor for that entire relationship, however long or short-lived it was.”

Morganway are on tour  February next year… so check your diaries!