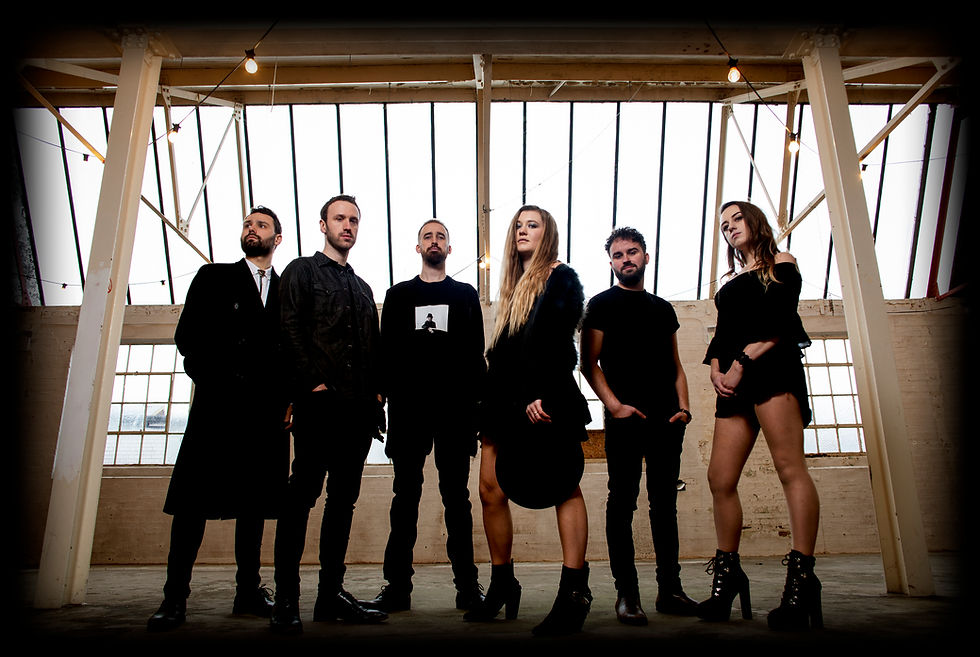 With their striking six-part harmonies, energetic rhythms, catchy songs, and fiercely formidable live act – Morganway have made quite the impression on the UK’s rising Americana scene.  Now Three years since the release of their acclaimed debut album, rising stars of the UK’s Americana scene Morganway are back with a new single and national tour.

When the world shut down in March 2020 Morganway had just finished their sell-out headline UK tour. Using this unexpected downtime to their advantage they began working on new material, as well as signing with booking agent Midnight Mango. 2021 saw them return to the road, delighting audiences at a string of festivals, then on to another tour in the autumn, capping off the year by taking home the Best Group award at the British Country Music Awards.

Now Morganway are getting ready to introduce their latest songs to the world, and it’s been worth the wait.  Their new single ‘Come Over’ is the sound of musicians at the top of their game. A song about wildness, temptation, danger and twisted love, it explores a strong independent woman, feeling powerful in her own skin, but with a knot in her heart from life’s pressures and tribulations. It takes their sun-drenched Americana sound and supercharges it into an insistent stomper that erupts into an anthemic chorus.  It’s bound to become a live favourite. 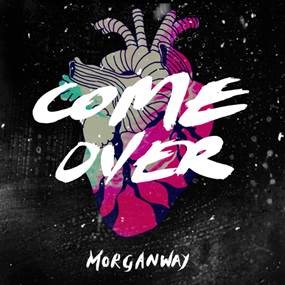 Founded by twin brothers Callum and Kieran Morgan, Morganway are built around the powerful, soaring vocals of SJ Mortimer, with Callum adding an extra dimension with his own voice and pulsing bass, artfully supported by Nicole J Terry’s haunting yet stomping fiddle, Matt Brocklehurst’s nimble keyboard skills, and Kieran’s searing guitar and catchy riffs, all held together by “Steady” Eddy Bullinger’s relentless drums. The cover art was created in collaboration by Nicole and Ed.

2022 is shaping up to be an exciting time for the band, having already kicked off with a win for Best UK Group in the UK Country Music Spotlight Awards.  Come Over is the first of the new tracks the band will be releasing this year. Hot on its heels, Morganway will be heading out on their biggest tour of the UK to date, including an appearance at the C2C Festival at the O2 London, and a support slot with rock legends Skunk Anansie.

As a statement of intent, the punchy melodies and expert musicianship on display in Come Over shouts it from the rooftops: there has never been a better time to come over to Morganway

Come Over released February 25th 2022 on all streaming platforms