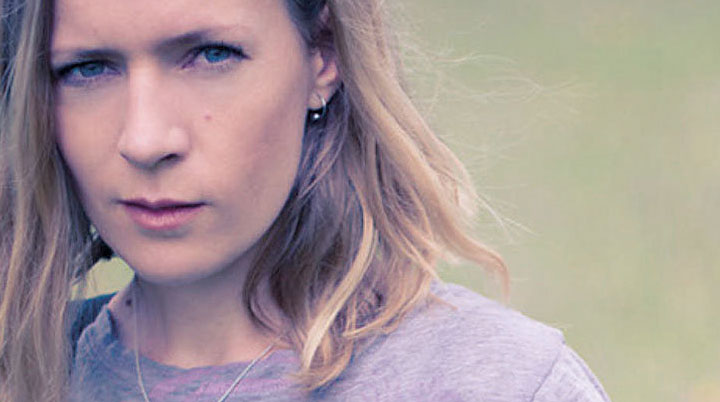 Life on the hoof seems to suit Miriam Jones, born in Canada, lived in Papua New Guinea, Nashville and now resident of Oxford, you’d expect the girl to be able to offer something beyond what’s standard. She doesn’t disappoint. Such globe-trotting informs her vision but not her soulful roots rock which it has been pointed out wears the influence of country very lightly. That’s good too, the last thing we need is another Stetson with a guitar and no real idea of prairie sounds, instead Miss Jones with perhaps a hint of Sheryl Crow and Dido delivers an album which flips between, straight between the eyes honesty and rolling, tumbling tunes that cut right to a melodic heart. Overseen by Simon Edwards, himself no stranger to acoustic pop thanks to time spent with Fairground Attraction, the sessions here mark this as an intelligent release which builds on her previous work, add in the sympathetic playing of Martyn Barker on rumbling percussion, Mikey Rowe with Hammond organ and Calum McColl on a second guitar, which calls to mind a modern take on The Band.

Jones’s voice is a cute, rough edged vehicle with which she delivers her personal tales of life and love, home truths or the everyday, she asks the listener along but isn’t scared of telling it like it is, “ a bitter sweet grace, it isn’t my place, but here I am,” she sings on Unknown summing up pretty much her modus operandi. Missed opportunities, snatched moments, furtive regret, fierce passion turned frozen, so much of it; the cynics amongst you may wonder if Miriam ever raises a smile.

Just to answer that point, when I played Trains on the radio a fortnight back, I got a call from a guy who couldn’t believe he’d never heard her before, I gave him as much information as the press release allowed and said I was sure she’d recorded other albums he should investigate. Last week he phoned having purchase as many of her releases as his bank account would currently allow. As he put I,t he was enjoying her psycho analytical style and trying to decipher her lyrical meanings. I know what he means as Miriam has a piercing stare and is looking me deep in the eyes right now from the lyric booklet an enquiring gaze… is she a psychology professor during daylight hours?

Go on let her into your psychosis. miriamjones.bandcamp.com