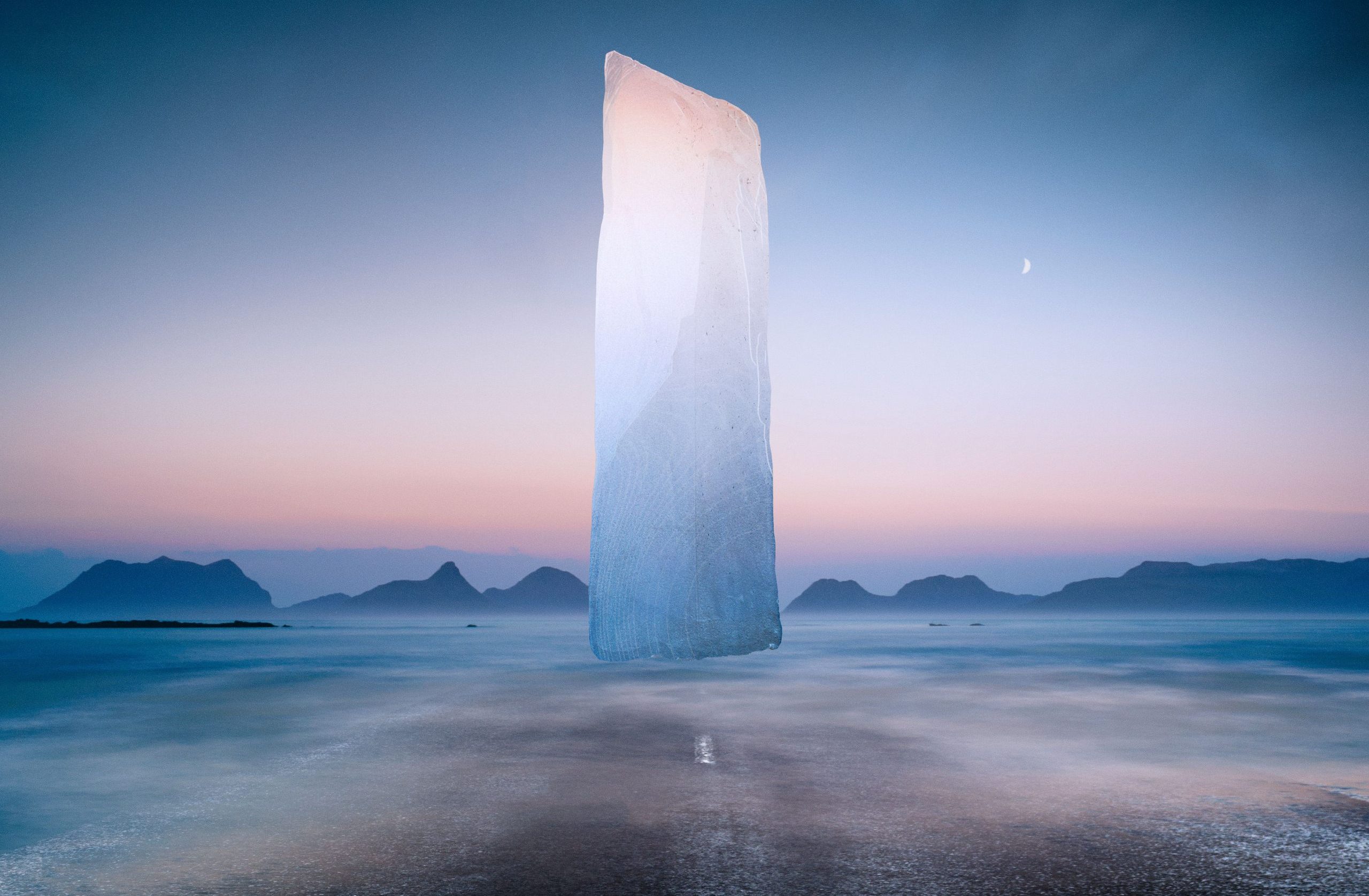 Milestone is the new album from composer/producer/multi-instrumentalist Duncan Lyall.  A busy performer on the folk scene as bassist with Kate Rusby and Treacherous Orchestra, Lyall’s profile is rounded with cross-genre collaborations including touring with Mary Chapin Carpenter, Vince Mendoza and orchestra, working with Mark Knopfler on his stage adaptation of Local Hero and recording and performing with Craig Armstrong.

This ambitious and intimate composition, commissioned by Celtic Connections Festival 2019, is an exploration of Lyall’s own emotion and memory around powerful moments in his musical and personal life.

The Moog synthesiser* is central to the sound of Milestone: “Although I’m probably best known as a double bass player; it didn’t seem to have a place on this album. The Moog is such a great bass instrument. Some of the melody lines are also played on the Moog.”

“I started using a Moog with Treacherous Orchestra when we recorded Grind back in 2014. Ever since, the Moog has become a big part of my sound as a performing and recording musician. It’s so versatile that it works equally well with Kate Rusby’s softer folk songs or Croft No. Five’s punk-folk mayhem”

After a decade of creative drive and collaboration, Lyall left Treacherous Orchestra in 2017 to focus on his solo work.

Grounded in folk and traditional music, Lyall clearly has professional fluency across multiple genres: his own compositions are where this fluency takes flight. Lyall playfully describes his sound as #CINEMATICFOLKELECTRONICAROCKFUNK.

One of the things I tried to do sonically was blur the lines between the acoustic and electronic sounds. I did things like place the microphone much closer to Jarlath (Henderson)’s uilleann pipe chanter than you normally would, and then using liberal amounts of processing on the sound. Not to make it sound like something completely different, but to place it in the world of the synths. Patsy (Reid) and Lori (Watson)’s fiddles are sometimes blended with sampled strings to give them more depth and again, place them in that same world. Lori’s voice is layered and processed to create a similar effect. And I’m using a talk box on the Moog. It’s essentially a little speaker attached to a long plastic tube.

You hold the other end of the tube in your mouth and the sound of the instrument resonates and modulates as you change the shape of your mouth, in a way that resembles speech. It can make the Moog sound more human: Daft Punk are well known for this sound.  Some other synths have found their way into the recording too as well as some programmed drum sounds. Stuart Brown (percussion) brought some really cool ‘instruments’ along to the drum recording session, including an old gas stove and this weird steam punky iron thing that created all sorts of clangs and doings. I sampled and mangled some of these sounds for the heavier moments in the album. Stuart is a great, versatile drummer. He can go from super subtle and tasteful, right through to absolute show-stopping technique and innovation.

Although this campaign is closed its worth watching this video to give you an idea of the sound of Milestone …….

Most of the music was recorded pre-pandemic, although the final recordings, mixing and mastering were completed in lockdown. “Like so many musicians, we found technical solutions to collaborating remotely. Although it was challenging, there were some new skills learned that will no doubt be vital as we move forward post-covid. Releasing an album at the moment is challenging, not least because there are no gigs. I was very fortunate to get support from Creative Scotland, and I had a phenomenal response to the crowdfund campaign I ran. The connections I’ve made through the crowd funder have been heart-warming, life-affirming. It was a welcome reminder of how important music is to so many people.”

For more information and the latest news, please visit www.duncanlyall.com

https://www.moogmusic.com/news/early-years-moog-synthesizer  *To save any un -mooger’s like me,  having to desperately use their search engine !!?*