Newly Commissioned by the Scots Fiddle Festival and supported by the National Lottery through Creative Scotland’s Open Project Fund, The Four Pillars is a multi-media experience and musical suite from Scottish musician Mike Vass. Based on the four major tune types of the Scottish fiddle tradition – the slow air, the march, the strathspey and the reel – Mike’s piece captures the grandeur of Scottish fiddle music. The performance features an ensemble of four solo fiddle players (Mike, Patsy Reid, Lauren MacColl and Jenna Reid) each performing one movement, accompanied by string quartet, piano and tuned percussion with a film element as well as sampled spoken word excerpts.

The concert is on Friday 16th November at the Pleasance Theatre, Edinburgh 7.30 – 10pm with an opening slot from Ryan Young and Jenn Butterworth. Link here to tickets. https://www.brownpapertickets.com/event/3609153

The Scots Fiddle Festival was launched in 1996 with the aim to promote and sustain traditional fiddle music. The festival brings people together from all over the world, both performers and audience members and continues to inspire thousands of people to enjoy and take part in traditional music each year.

2018 sees the festival moving to a new home at The Pleasance Theatre, coming back under one roof, a desire expressed by many of our supporters.  Following feedback we have made a few changes this year, simplified ticketing being the major one. The Pleasance café and bar will be available all day and into the evening, and there is more space for ad hoc tunes, should you wish. What has not changed is a quality weekend, run and organised by dedicated volunteers, a friendly place to meet and enjoy good music, be it listening, playing or performing.

Produced by Errollyn Wallen and recorded by Stuart Hamilton at Castlesound on Sunday 21st October with Samuel Hurt taking some pictures of them all during the recording process. 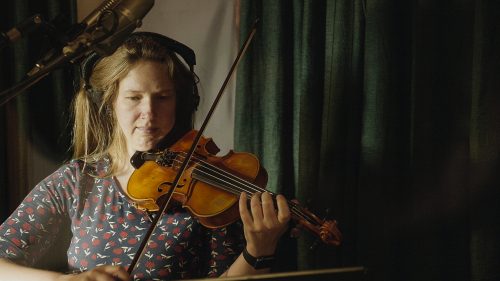 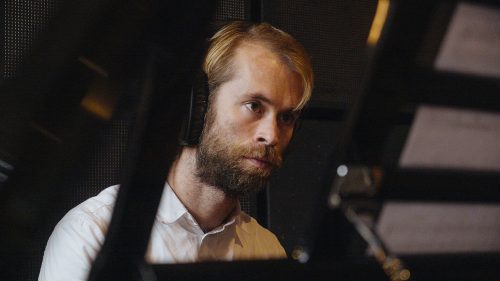 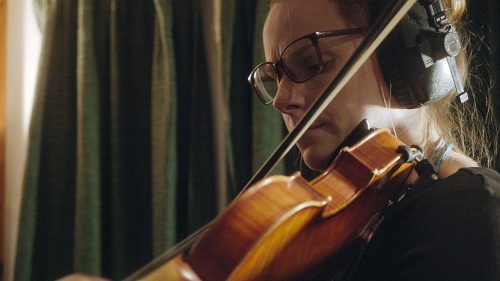 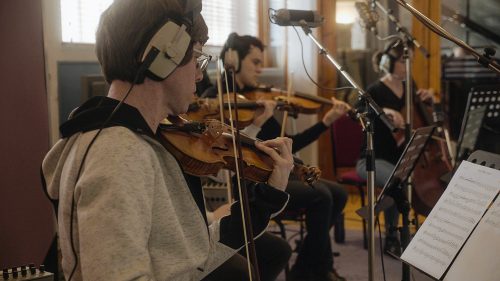 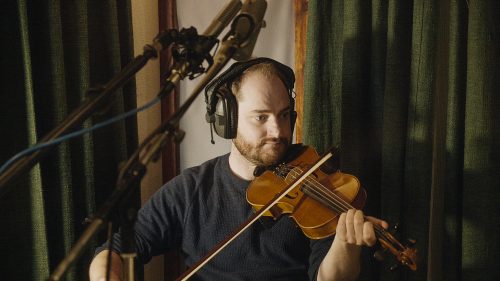 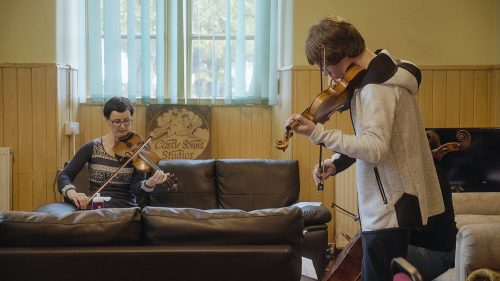 The full line up for this project are:

Mixed by Stuart Hamilton at Castlesound

Artwork and Design by Kim Richards