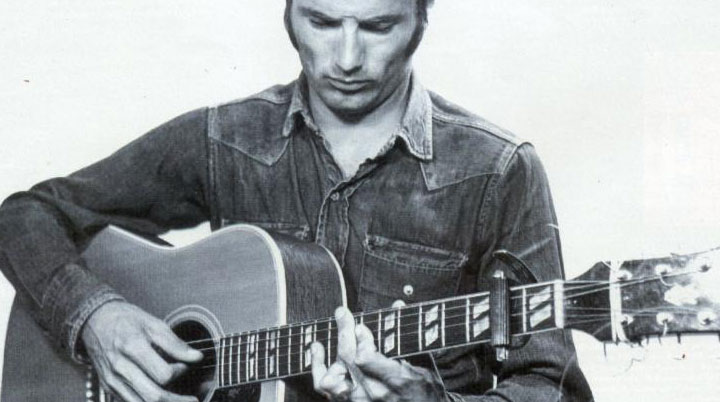 Michael Chapman is 75 on 24 January 2016, the guitarist and songwriter came to the fore in the folk revival of the late 60’s and has pursued his own groove that pulled in many genres whilst remaining entirely his own. His classic Harvest records from the 70’s reissued by Light In the Attic, and he’s toured with Bill Callahan, Kurt Vile, Thurston Moore, Ryley Walker and Bonnie “Prince” Billy. On the eve of the Fully Qualified Survivor’s 75th birthday (January 24th), his latest album ‘Fish’ finds Chapman vital as ever, garnering heaps of praise from the likes of MOJO (8/10), Record Collector (5/5), and UNCUT (4/5).

The guitar and voice of Michael Chapman first became known on the Cornish Folk Circuit in 1967. Playing a blend of atmospheric and autobiographical material he established a reputation for intensity and innovation. Signed to EMI’s Harvest label he recorded a quartet of classic albums. LPs like ‘Rainmaker’ and ‘Wrecked Again’ defined the melancholic observer role Michael was to make his own, mixing intricate guitar instrumentals with a full band sound. The influential album ‘Fully Qualified Survivor’, featuring the guitar of Mick Ronson and Rick (Steeleye Span) Kemp’s bass, was John Peel’s favourite album of 1970. ‘Survivor’ featured the Chapman ‘hit’, “Postcards of Scarborough”, a characteristically tenderly sour song recounting the feelings of nostalgia and regret.