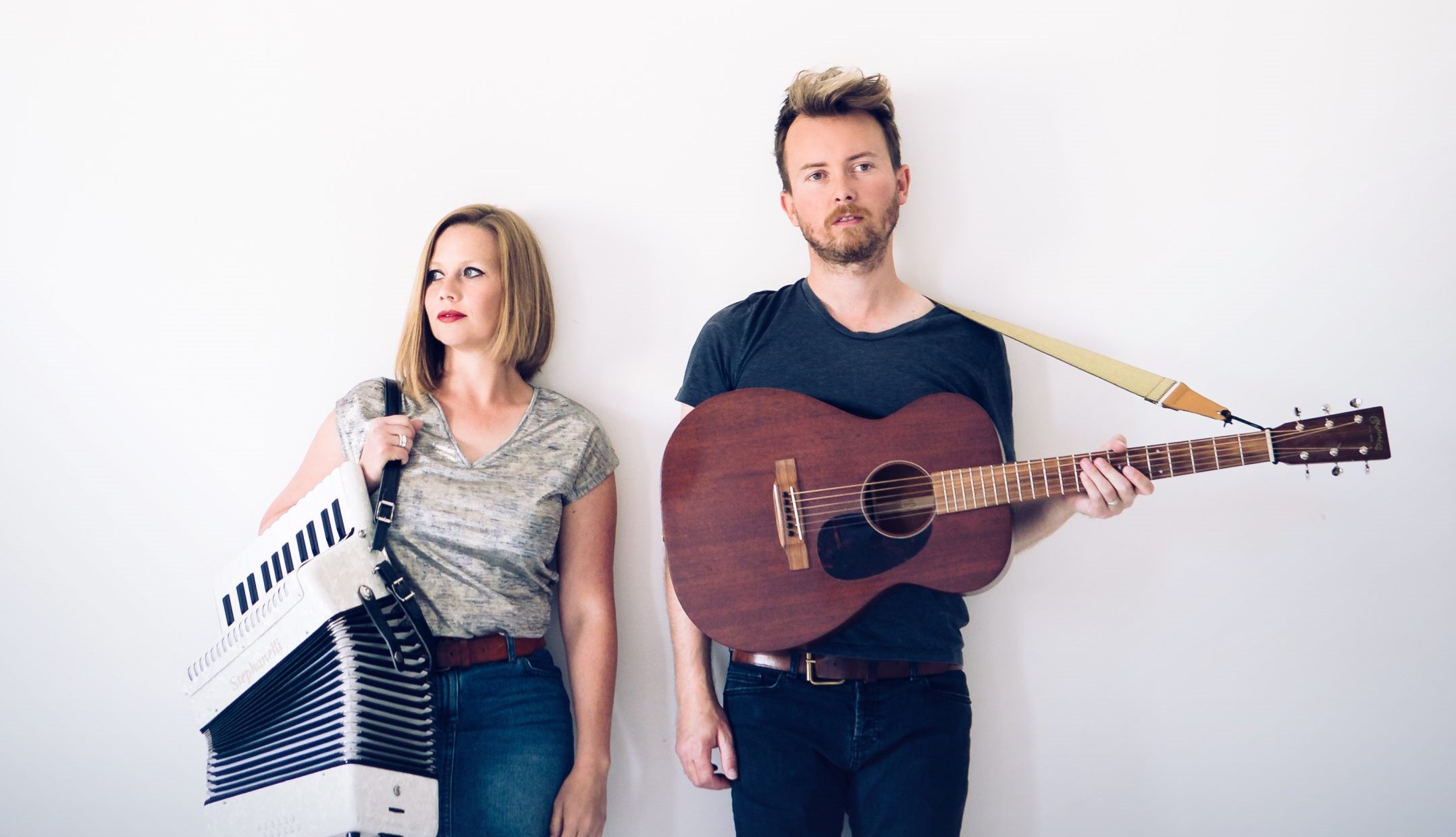 Four times nominated in the BBC Radio 2 Folk Awards and double winners of our MOST prestigious Spiral Earth Awards,  Megson, aka Stu & Debbie Hanna, draw heavily on their Teesside heritage to create a truly unique brand of folk music.

The husband & wife duo bring an infectious mix of heavenly vocals, lush harmonies and driving rhythmic guitars. Comprising of Debs Hanna (Vocals, Whistle, Piano Accordion) and husband Stu Hanna (Guitar, Mandola, Banjo) Megson have gained fame on the British folk scene, not only for their arresting & intelligent songwriting, but for their exquisite musicianship and northern humour.

2019 saw the release of their much anticipated new studio album CONTRADICSHUN gaining them even more critical acclaim including FOLK ALBUM OF THE WEEK from THE SUNDAY TIMES,  while legendary folk  broadcaster MIKE HARDING said “Megson have brought out a constant stream of absolutely stunning albums over the years and this is no exception. A cracker of an album.”

For this next offering they have brought together collection of songs from North Eastern songwriters – done the MEGSON way! 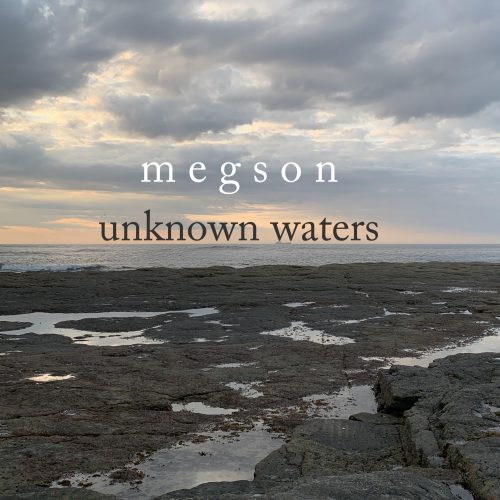 There are nine songs written by different artists including Vin Garbutt, Martin Stephenson, Chris Rea and many more…. AND even a bonus Megson Original track Through The Winter.

It won’t be out on streaming services till 2022 but you can order it now from their website*  and get it on November 14th!

Track Listing is as follows:

…. and you are able to see them live, with a short run of Autumn Winter dates starting with The Cambridge Junction, on Thursday 4th November then, later on in the year  A Yuletide Live Christmas Show to get you properly in the festive spirit!