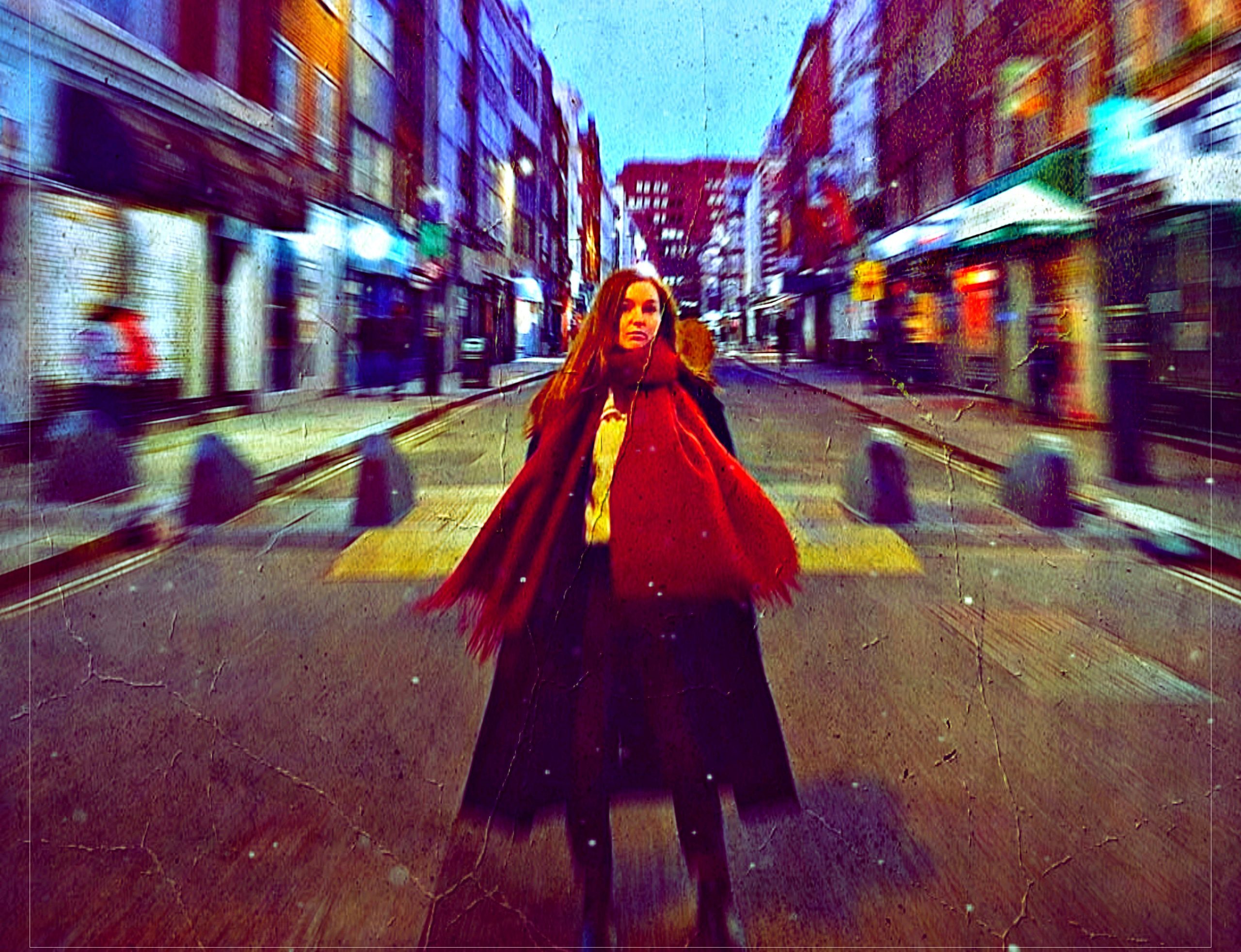 After the release of her acclaimed album ‘Chosen Daughter’ in 2019, Maz O’Connor decided to busk anonymously around both London and Paris, hoping to be inspired with material for new songs.

But, in 2020 the busking and the travelling had to stop, and she never made it to Paris. Instead she began instead to take long walks around South London, where she lives. It was during these walks that the alter-ego of ‘vulpes’ (deliberately stylised in all lower case before the grammar police start jumping up and down!!). was conceived, inspired by the foxes who claimed the London streets during lockdown.

‘I was looking for a new challenge,’ O’Connor explains, ‘in my music and in my life. I felt I was at the beginning of a new chapter and wanted to reflect that in my work,  vulpes gives me the opportunity to expand and explore beyond what people expect of me, what I expect of myself.’

That Summer, O’Connor began collaborating with composer and arranger Will Gardner, and together they created a unique sound that combines acoustic instruments, electronic elements and, of course, O’Connor’s ethereal vocals.

‘I’d been nervous of co-writing before,’ she says, ‘afraid that my individual voice would be diluted into something less powerful. But this collaboration has been joyful and I love what we’ve made.’

The first single from vulpes, Soho , is a melancholic hymn to London’s iconic West End and mourns its transformation from a place of eccentricity and independent spirit to a corporate void: They bought up all the old streets / And they priced out all the old queens / Tore the party down / And put up a burger joint,  O’Connor says: ‘Soho was one of the first songs we wrote together, and it provided the theme for the rest of the album.’

The album, due for release in early 2022, is an aural tour of London, with field recordings of the city’s sounds interspersed within its songs. The song cycle explores themes including capitalism as the new world religion, rivers above and below ground, extinction rebellion and the climate crisis, power and who holds it, anxiety, absent friends and, ultimately, a search for peace.

As O’Connor’s lockdown walks around the London streets became a kind of pilgrimage, so the music of vulpes takes the listener along on the pursuit of spiritual release in the age of relentless consumerism.

‘The perfect mix of youthfulness and gravitas’  ****’ The Observer

‘vulpes’ will be launched with a live show on November 3rd at London’s Kings Place, as part of the London Unwrapped Festival.

The Smart Link for the release is here – https://ffm.to/vulpes-soho

For details of her upcoming dates and ticket links visit https://www.livenation.co.uk/artist-maz-o-connor-1307558

For all other information visit  http://mazoconnor.com