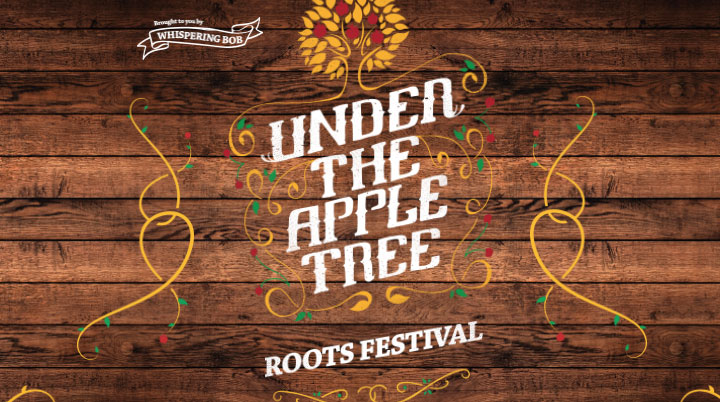 Grammy Award-winning artist Mary Chapin Carpenter has chosen Whispering Bob Harris’ inaugural Under The Apple Tree Roots Festival to celebrate the release of her brand new album. She will fly in especially for this rare UK appearance to headline the Sunday night of the festival, and the set with her band will feature many new songs from the album The Things That We Are Made Of, as well as many of her most memorable songs from her extensive body of work.

Mary Chapin is a highly respected artist by other musicians and fans alike. Best known for her album Come On Come On, which includes seven country chart-topping singles, and for which she was awarded a platinum disc, she has also won five Grammy Awards for Best Female Country Vocal Performance.

Headlining the Friday night of the festival will be New York-born Gretchen Peters. Currently touring the UK on her 20th anniversary Tour, Gretchen’s music has always attracted a very appreciative UK audience of music fans and the music media – including Bob Harris. She is as delighted as the festival team to be playing the festival- ‘I can’t think of anyone better qualified than Bob Harris to curate a music festival’ she said, ‘And I’m honoured to be headlining at the first of what I’m quite sure will be many!’

Singer/songwriter Gretchen has had many of her tracks recorded by some of the biggest names in country music, and her songs have earned Grammy nominations and a CMA song of the Year. Her most recent achievements include International Album of the Year and International Song of the Year for the album and title track ‘Blackbirds’ at the first UK Americana Music Association Awards.

They will be joining a stellar line-up of multi-genre artists appearing at Whispering Bob Harris’ exciting new event. ‘I have played both Mary Chapin and Gretchen’s music on my shows for many many years,’ says Bob – ‘we have warm friendships and I am absolutely thrilled they have agreed to play at my first festival. Their respective sets will be beautiful – Country Music royalty comes to the UK.’

Harris’ exciting new ‘Under The Apple Tree Roots Festival,’ organised in association with Goose Live Events and Wheeler End Studios, was announced in mid-January. The four-stage event features over fifty artists and takes place at the prestigious Silverstone Woodlands Campsite over the Spring bank holiday weekend 27th to 30th May. The comprehensive line-up, including headliner for the Saturday night, is still to be announced. ‘We have had a terrific response to the launch of the festival” says creative director Miles Myerscough Harris “We are sure our audience will be as thrilled as we are that Mary Chapin and Gretchen have joined the line-up”.